A Mask for Transfer Payments 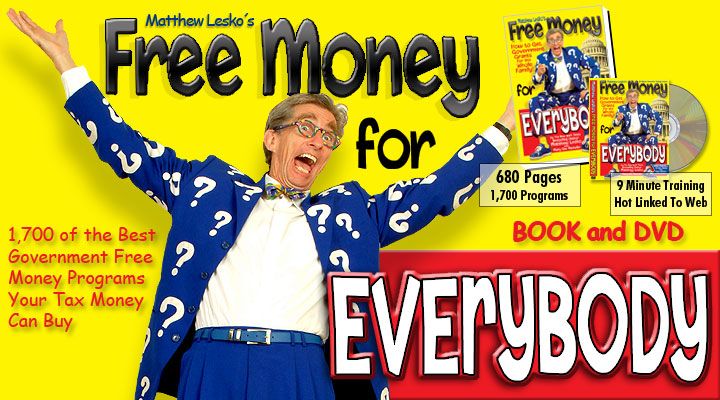 Nicholas Eberstadt writes in The Wall Street Journal,  Yes, Mr. President, We Are a Nation of Takers, 1/24/13.

..the burden of entitlement spending now amounts to over $7,400 per American man, woman and child.

According to the latest data from the U.S. Census Bureau, nearly half (49%) of Americans today live in homes receiving one or more government transfer benefits. That percentage is up almost 20 points from the early 1980s. And contrary to what the Obama White House team suggested during the election campaign, this leap is not due to the aging of the population. In fact, only about one-tenth of the increase is due to upticks in old-age pensions and health-care programs for seniors.

At this writing, about 35% of Americans (well over 100 million people) are accepting money, goods or services from “means-tested” government programs. This percentage is twice as high as in the early 1980s. Today, the overwhelming majority of Americans on entitlement programs are taking “means-tested” benefits. Only a third of all Americans receiving government entitlement transfers are seniors on Social Security and Medicare.

As entitlement outlays have risen, there has been flight of men from the work force. According to the Bureau of Labor Statistics, the proportion of adult men 20 and older working or seeking work dropped by 13 percentage points between 1948 and 2008.

The American male flight from work is so acute that more than 7% of men in their late 30s (the prime working age-group) had totally checked out of the workforce, even before the recent recession. This workforce opt-out, incidentally, was more than twice that of contemporary Greece, the poster child for modern welfare-state dysfunction. The share of 30-somethings neither working nor looking for work appears to be higher in America than in practically any Western European economy.

The Department of Health and Human Services reports that more than 12.4 million working-age Americans obtained disability income support from all government programs in 2011. That’s more than the total number of employees in the manufacturing sector of the economy.

The moral hazard embedded in the explosion of social-welfare programs is plain. Transfers funded by other people’s money tend to foster a pernicious “something for nothing” mentality—especially when those transfers seem to be progressively and relentlessly growing, year by year. This “taker” mentality can only weaken civil society—even as it places ever-heavier burdens on taxpayers.

Generosity is a virtue, on that we can all agree with President Obama. But being generous with other people’s money is not the same thing.

Private virtue can become a public vice.  The Orwellians in the Land of OZ (my  euphemism for this administration) like to reclassify welfare and entitlements as earned benefits.  While it is true that social security and disability and unemployment benefits are insurance that we have all paid into this has become a mere mask for government transfer payments. In the private market when we buy insurance actuaries precisely calculate the benefits and the income stream (insurance payments) needed to support the future benefits.

When the government claims to offer insurance but continuously increases benefits without any offsetting increase in the income stream to support the higher benefits then they are using the insurance payments as a ruse to mask a government transfer.

We can agree that disability benefits and unemployment insurance are worthy benefits to cushion the volatility of a market economy that in the long run is necessary for the larger benefits of economic growth.  But when these benefits are expanded too long and too far they also become a mask for transfer payments. It is hard to examine the numbers in the above article and not face the reality that these social safety nets have reached far beyond their purpose and ability.  The combination of unemployment benefits, disability benefits, and a host of other welfare subsidies that reach far beyond their intent or funding has a higher moral cost of encouraging a dependent culture that will likely react violently when the gravy train grinds to a halt. Destroying an incentive to work will carry very long term costs.