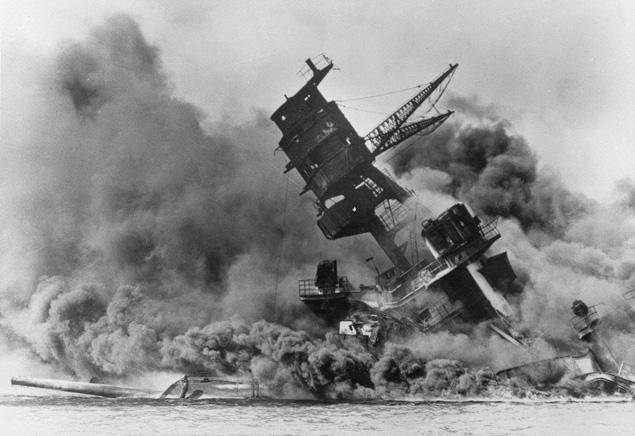 First, Armstrong and Green contend that agreement among forecasters is not related to accuracy—and may reflect bias as much as anything else. “You don’t vote,” Armstrong told me. “That’s not the way science progresses.”

Next, they say the complexity of the global warming problem makes forecasting a fool’s errand. “There’s been no case in history where we’ve had a complex thing with lots of variables and lots of uncertainty, where people have been able to make econometric models or any complex models work,” Armstrong told me. “The more complex you make the model the worse the forecast gets.”

Finally, Armstrong and Green write that the forecasts do not adequately account for the uncertainty intrinsic to the global warming problem. In other words, they are potentially overconfident.

When a prediction about a complex phenomenon is expressed with a great deal of confidence, it may be a sign that the forecaster has not thought through the problem carefully, has overfit his statistical model, or is more interested in making a name for himself than in getting at the truth.

Check out this book on the iBookstore: https://itunes.apple.com/us/book/the-signal-and-the-noise/id520233773?mt=11

Nate Silver does not discount global warming but applies the same analysis to the difficulty and mistakes that arise from using complex models to predict from unlimited data that he applied to predicting earthquakes, economic collapses, and terrorist attacks.

In a country so protected from foreign invasion we thought the threat at Pearl Harbor was from sabotage and collected the fleet and the planes in a confined space to better protect them- a fatal lack of imagination.  We experienced similar failures on 9/11.

Complex simulations tend to give a very false sense of security.  We consistently fail to consider the probabilities of failure and success.  On Wall Street a philosophical understanding of risk was replaced with delusional mathematical certainty. Economic predictions are made with a certainty that often confounds policy.  The more data we have the more noise we also collect.

It is that ability to distinguish signal from noise that is essential for better predictions.