The Root Cause of Our Success 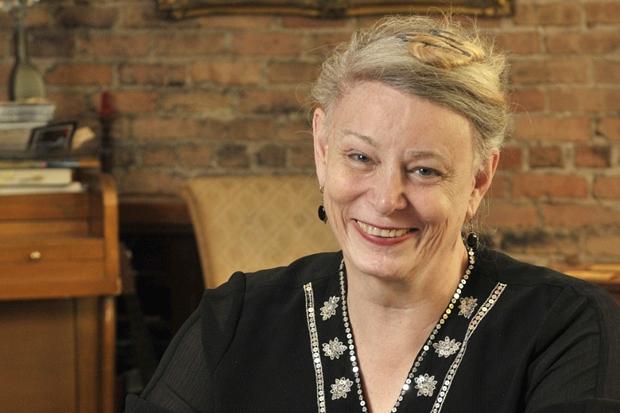 from Deirdre McCloskey at The New York Times,  Equality, Liberty, Justice and Wealth:

You may object that ideas are a dime a dozen and that to make them fruitful we must start with adequate physical and human capital and good institutions. It’s a popular idea at the World Bank, but a mistaken one. True, we eventually need capital and institutions to embody the ideas, such as a marble building with central heating and cooling to house the Supreme Court. But the intermediate and dependent causes like capital and institutions have not been the root cause.

The root cause of enrichment was and is the liberal idea, spawning the university, the railway, the high-rise, the internet and, most important, our liberties. What original accumulation of capital inflamed the minds of William Lloyd Garrison and Sojourner Truth? What institutions, except the recent liberal ones of university education and uncensored book publishing, caused feminism or the antiwar movement? Since Karl Marx, we have made a habit of seeking material causes for human progress. But the modern world came from treating more and more people with respect.

Ideas are not all sweet, of course. Fascism, racism, eugenics and nationalism are ideas with alarming recent popularity. But sweet practical ideas for profitable technologies and institutions, and the liberal idea that allowed ordinary people for the first time to have a go, caused the Great Enrichment. We need to inspirit masses of people, not the elite, who are plenty inspirited already. Equality before the law and equality of social dignity are still the root of economic, as well as spiritual, flourishing — whatever tyrants may think to the contrary.

After Trump
The Legislative Court of HRC