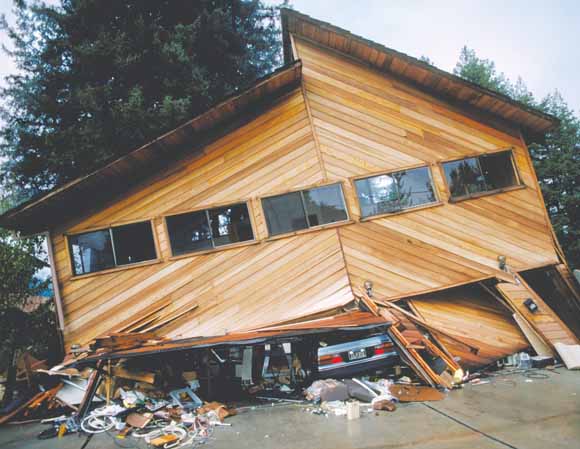 from Kevin Williamson at National Review, From Sub-Prime to Sub-Prime:

But Fannie Mae, the organized-crime syndicate masquerading as a quasi-governmental entity, has other ideas. Under its new and cynically misnamed “HomeReady” program, borrowers with subprime credit don’t need to show that they have enough income to qualify for the mortgage they’re after — they simply have to show that all the people residing in their household put together have enough income to qualify for that mortgage. We’re not talking just about husbands and wives here, but any group of people who happen to share a roof and a mailing address. And some non-residents can be added, too, such as your parents.

All these years after the mortgage meltdown, we still don’t have sensible regulation of mortgage lending. We desperately need that. We also need to kill Fannie Mae and Freddie Mac, the Axis of Subprime Evil. And we need to do that before the next financial crisis is upon us, not in the middle of a new financial crisis.

Dodd Frank attempts to regulate just about everything except what actually caused the financial collapse.