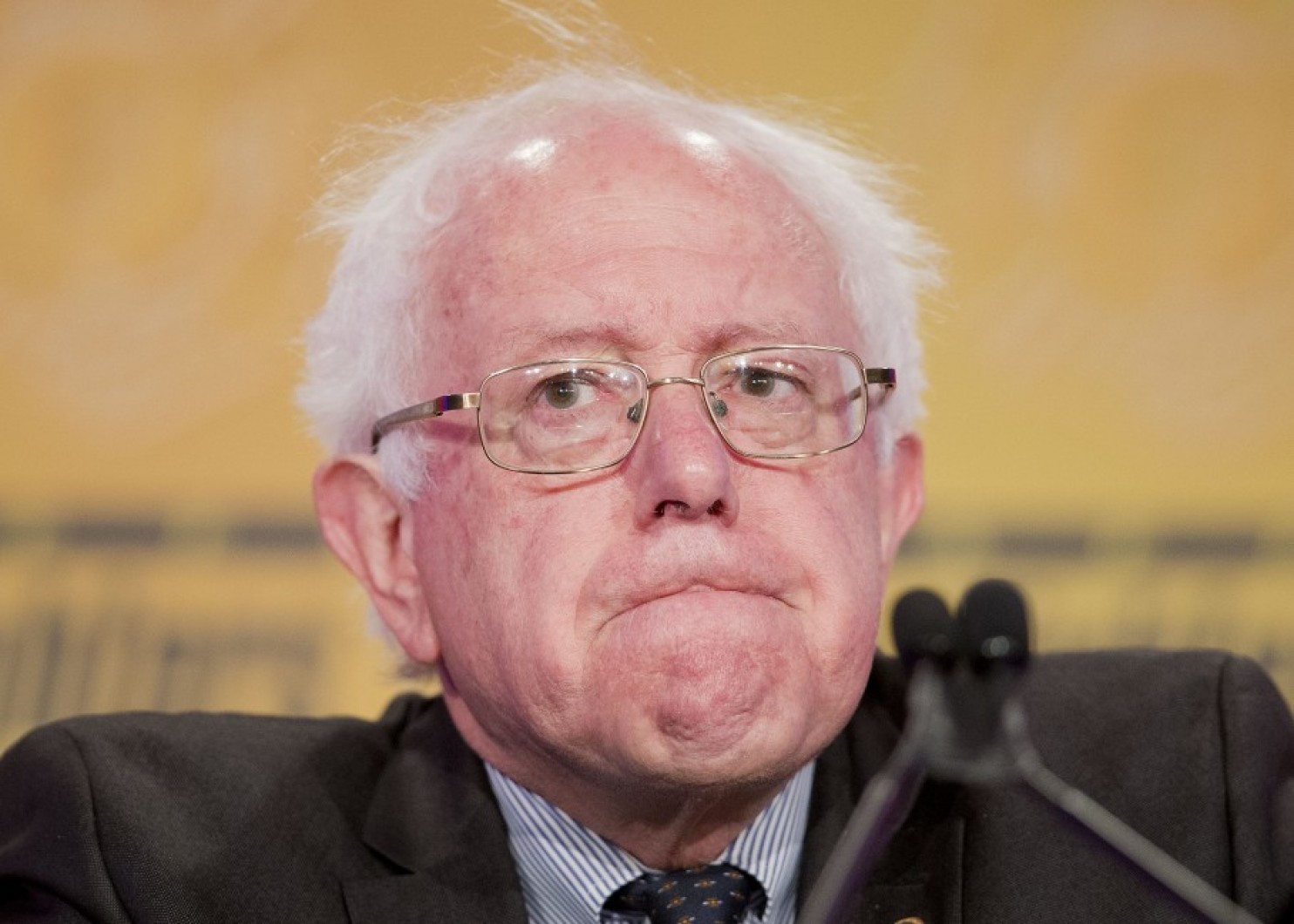 Sanders previously experienced a bit of a surge in the polls over the summer but that didn’t get him past Clinton. Nevertheless, Clinton has been tacking leftward toward Sanders even before the summer surge, and Sanders’ “democratic socialism” may represent the future of Democrats. Sanders has built his popularity almost exclusively on promises to spend more money not just on the poor but not on everybody, without even a hint that he understands why that would only exacerbate the “wealth inequality” he rails so often against.

Sanders hasn’t been specific about where the money would come from, mentioning only one transaction tax on Wall Street. Such a tax, by itself, wouldn’t come close to funding Sanders’ promises—his plans require massive tax hikes not just on the rich but on the middle class, meaning his efforts at offering everyone an education could not only increase inequality (since richer people are, in general, more likely to take advantage of entitlements like a “free education”) but also actually redistribute wealth upward.

Sanders’ success despite this is due to America’s mathematical illiteracy and today on social media, among all the tributes and pictures and videos of David Bowie, one meme went so viral as to merit a response from Snopes.com just an hour ago.