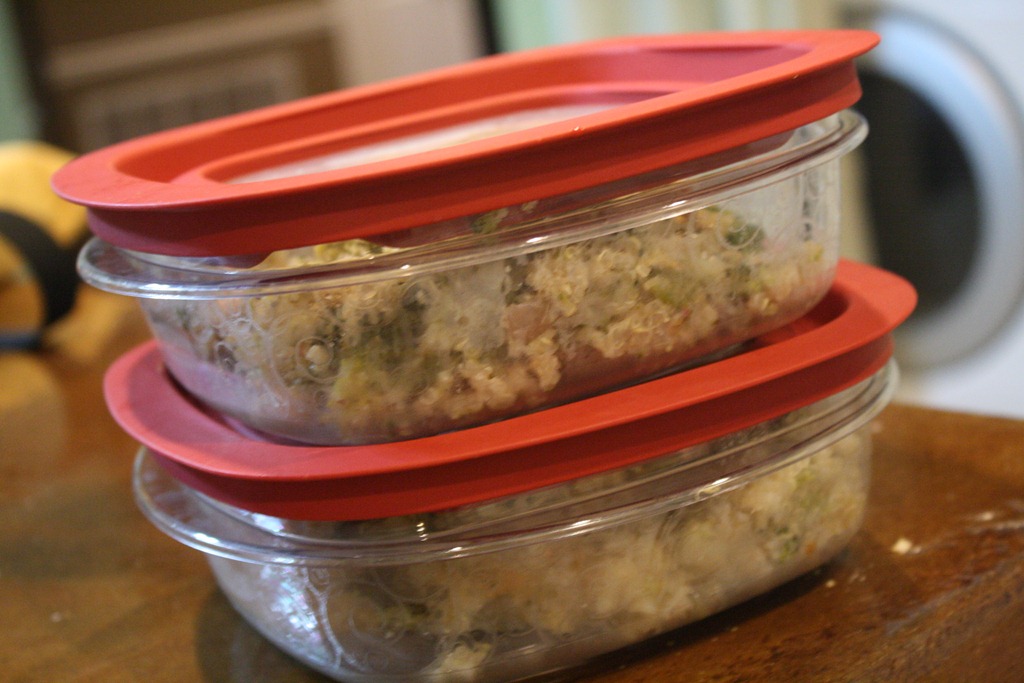 “There simply isn’t any magic pot of money that lets employers pay higher wages just because the government says so, without making adjustments elsewhere like cutting workers’ hours, reducing their non-cash fringe benefits, and/or passing the higher wages along to consumers in the form of higher prices.” After all, the minimum wage is not really a political problem, it’s a math problem. And the 10-14% price increases at Chipotles in San Francisco are just the new math problem now facing the restaurant chain’s customers, who’ll now be paying about $1 extra for each burrito bowl….”

I was discussing with a local restaurant owner how incredibly price sensitive menu items are, especially for lunch.  If a restaurant was able to raise prices for lunch by a dollar without driving away business, why would they not have done so already?  The restaurants most affected by these regulations serve the lower income segment of the dining market.  Wealthy progressives view dining out by the pricey dinner restaurants, where another dollar is meaningless and think that the increase can be easily absorbed by customers. Ignorant populists thing the owners are getting rich and will absorb the costs out of their own pockets.  Only slightly less ignorant planners think that a law will reduce competitive pressures by making all restaurants pay the higher wage. But planners always miss the true market forces.  The real competition for higher priced lunches isn’t the restaurant across the street; it is the Tuppeware that is brought to work with the leftovers from last night’s dinner.