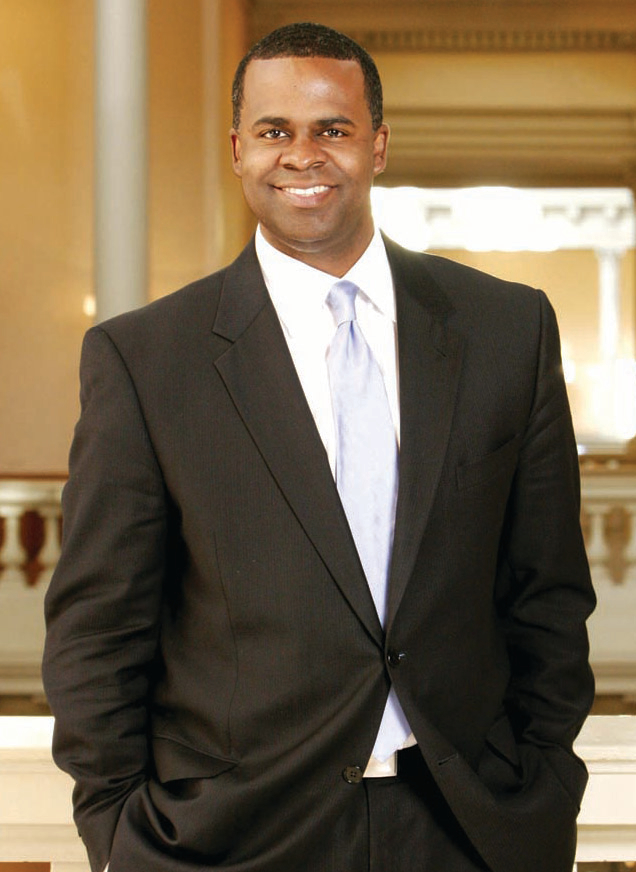 from Joel Kotkin in New Geography, The Changing Geography of Racial Opportunity:

Perhaps the greatest irony in our findings is the location of many of the best cities for minorities: the South. This is particularly true for African-Americans who once flocked to the North for both legal rights and opportunity. Today almost all the best cities for blacks are in the South, a region that has enjoyed steady growth and enjoys generally low costs. Indeed, of the top 15 cities for African-Americans, 13 are in the old Confederacy starting with top-ranked Atlanta, No. 2 Raleigh, No. 4 Charlotte, No. 6 Virginia Beach-Norfolk, No. 7 Orlando, No. 8 Richmond (a distinction it shares with Miami and San Antonio), as well as   four of Texas’ large metro areas: No. 12 Houston, No. 13 Dallas-Ft. Worth and No. 8 San Antonio. The only two other metros are “inside the Beltway”: the metropolitan expanses of Washington and, surprisingly, Baltimore.

What accounts for this? Well, in Washington and Baltimore, the obvious answer is the federal government.  Roughly one in five black adults works for the government, and are far more likely to have a public sector job than non-Hispanic whites, and twice as likely as Hispanics. These are not the people who rioted in the inner city; most of them live in prosperous suburbs surrounding these cities. But outside the Beltway region, the explanations tend towards more basic economics, like job creation, low housing prices and better opportunities for starting businesses.

Ironically, blacks – 6 million of whom moved to the North during the great migration — are once again voting with their feet, but back to the same region in which, for so long, they were so harshly oppressed.   Between 2000 and 2013, the African-American population of Atlanta, Charlotte, Orlando, Houston, Dallas-Fort Worth, Raleigh, Tampa-St. Petersburg and San Antonio all experienced growth of close to 40 percent or higher, well above the average of 27 percent for the nation’s 52 metropolitan areas with more than 1 million residents.

In contrast, the African-American population actually dropped in five critically important large metros that once were beacons for black progress: San Francisco-Oakland, San Jose, Los Angeles, Chicago and Detroit.  In many cases, most notably in San Francisco, blacks have become the unintended victims of soaring housing prices and rampant gentrification, with little option to move to the also high-priced suburbs.   Today, suggests economist Thomas Sowell, the black population of the city itself is half that of 1970; the situation has changed so much that former Mayor Gavin Newsom even initiated a task force to address black out-migration.

The House of Clinton
The Illusion of Scientific Omniscience