Turning on the Spigots 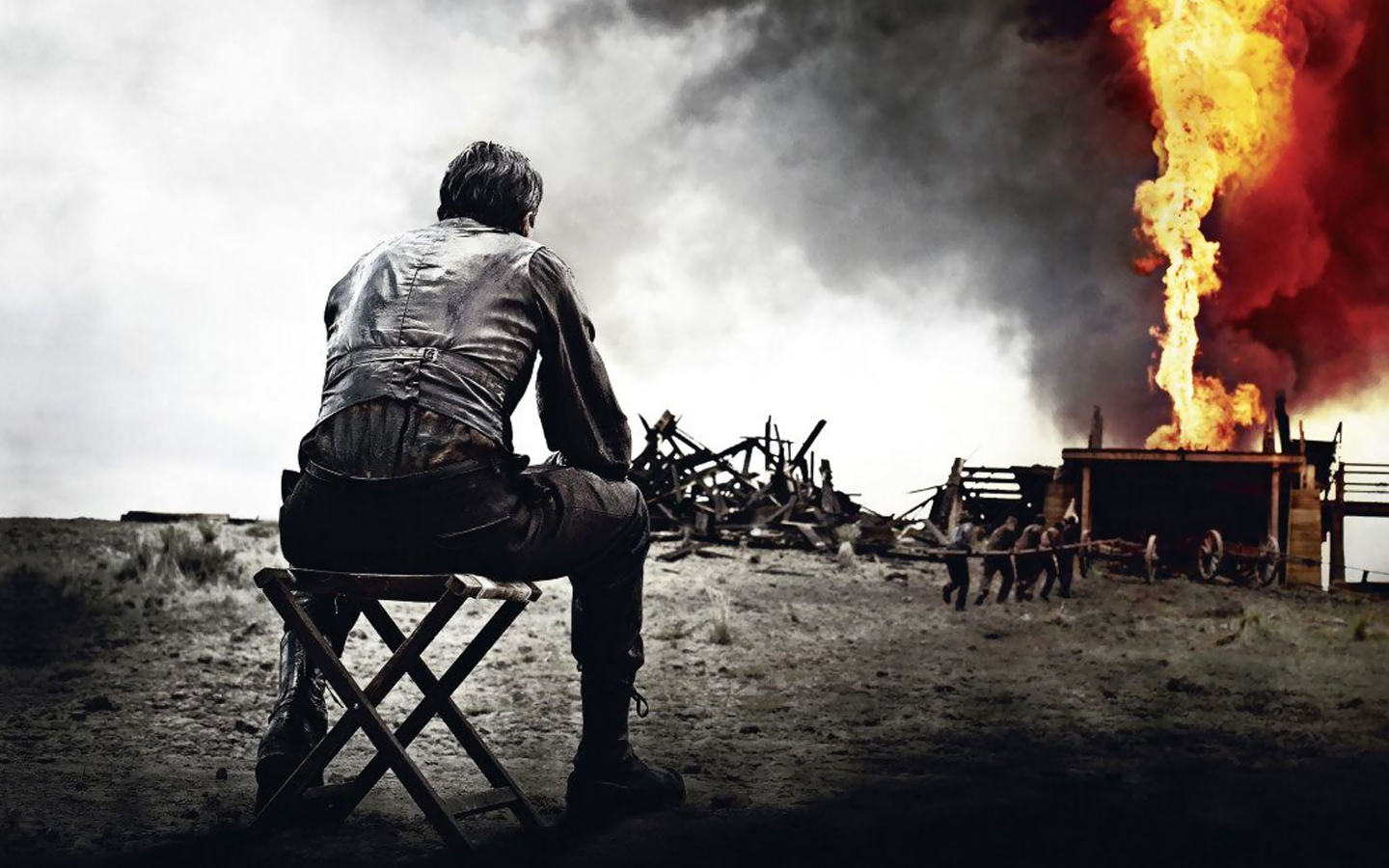 From The Personal And Economic Benefits Of Cheaper Oil at investor’s Business Daily:

The U.S. imports about 3.5 billion barrels of oil a year. So a $20 reduction in price is equal to a $70 billion tax cut. And since we consume more than twice that much oil each year, the tax cut is closer to $150 billion. Gas prices at the pump are down 40 to 50 cents a gallon in some areas. Not bad.

Why are prices falling? Yes, the world economy is slowing down, and with it global demand for crude. That’s especially true with welfare-state Europe looking again like an economic basket case.

But a bigger factor is that Saudi Arabia is turning on the spigots. The Saudis aren’t stupid. They see the writing on the wall from the shale oil and gas drilling revolution in America. U.S. output is surging, with production double where it was just seven years ago. By pushing down the price, Saudi sheiks may be trying to drive out high-cost drillers to slow future production.

Another piece of very good news here is that the Saudis are crippling their former OPEC partners-in-crime. The Iranians and Venezuelans are screaming bloody murder and demanding emergency OPEC meeting to curtail production. The Saudis are in no hurry to do so.

The economic reality is that as the U.S. becomes more energy-dependent and can even reach energy dominance in the years to come, OPEC is becoming a toothless tiger. It can no longer hold the world hostage to high oil and gas prices.
Read More At Investor’s Business Daily: http://news.investors.com/ibd-editorials/101714-722388-falling-oil-prices-good-for-motorists-consumers-economy.htm#ixzz3GXKvBSRw
Follow us: @IBDinvestors on Twitter | InvestorsBusinessDaily on Facebook

The Russians are also greatly hurt by cheaper oil.

While we may take some delight in hurting the economic interests of our adversaries with lower oil prices, we should be cautious. In the absence of economic gain they may seek gain by other means.