Who Is a Journalist? 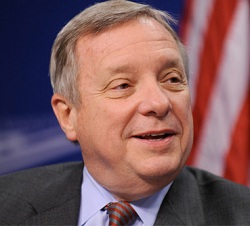 From Memo To Dick Durbin: All Americans Are Journalists in The Investor’s Business Daily:

With the mainstream press in their pockets, what Durbin and others truly fear are citizen journalists and the free and open dissemination of ideas that threaten the political class’ agenda.

They don’t want bloggers rabble-rousing against ObamaCare and Dodd-Frank. They hate the idea of Twitter being alight with criticisms of the left’s efforts to have government “do good things.”

They resent citizens using message boards to condemn the White House’s attempts to redistribute wealth, its imperial tendencies, its miserably failed foreign policy and its growing list of scandals.

And they certainly want to chill discussions of how the political left has abandoned — after once being a reliable defender of it — the First Amendment.

With cellphones, pads and laptops in every home and car, we are all journalists ready to document, report, record and discuss.

Washington hasn’t the moral authority to say who is and who isn’t a journalist. The First Amendment was written to stop the government from doing exactly that.

One way to squelch free speech is to retain the power to define those who are entitled to it.   Would Andrew Breitbart qualify?  Matt Drudge?  James O’Okeefe?

A true liberal should be outraged. 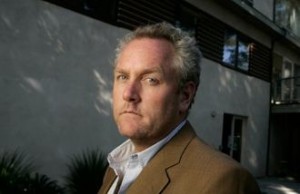