Becoming More Dependent on the Wealthy 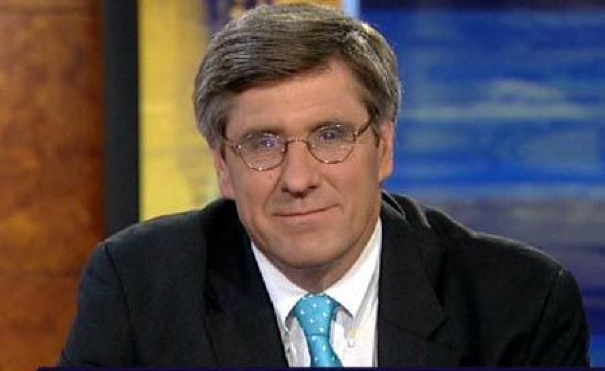 Stephen Moore traces a history of tax RATE changes in the 20th Century in Why Lower Tax Rates Are Good for Everyone in The Wall Street Journal.

The country needs an economy that will create more of the “millionaires and billionaires” that Mr. Obama loves to excoriate, not more taxes from those who already exist. Total taxes paid by millionaires fell by almost $100 billion between 2007 and 2010, the last year with statistics available from the Internal Revenue Service. The drop resulted not from too-low tax rates, but from the severe recession and an anemic recovery since 2009 that thinned the ranks of the wealthy.

If Mr. Obama wants the Warren Buffetts and Justin Biebers to shoulder more of the nation’s tax burden, he would do well to pay attention to the history of tax rates. Over the past century, lower rates have shifted the tax burden onto high-income earners and away from the middle class while maintaining the tax code’s progressivity.