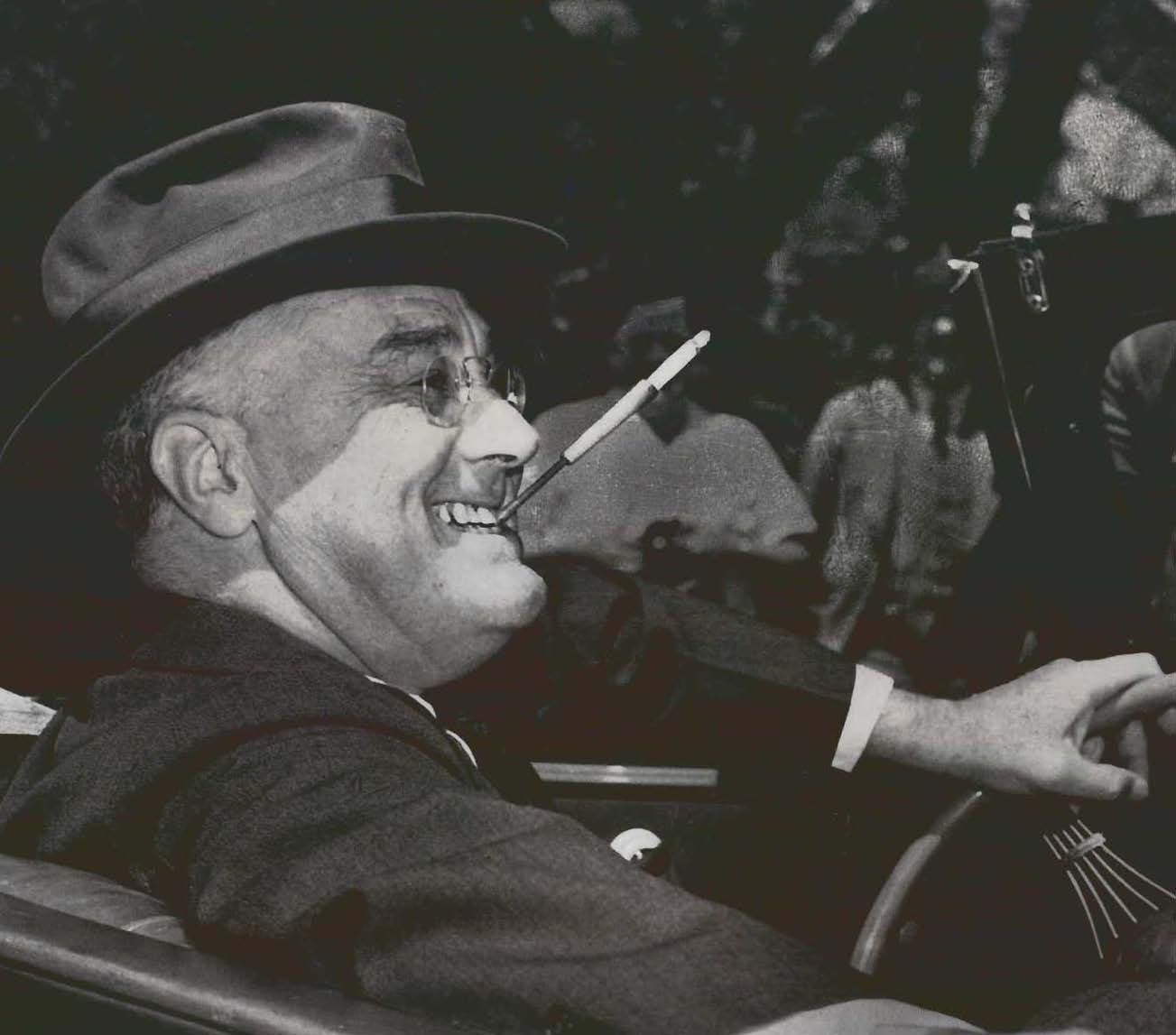 Phil Gramm and Michael Solon write The ‘Financial Recession’ Excuse – Why did the U.S. recover faster from the Panic of 1907 than from the 2008 recession and the Great Depression? in the Wall Street Journal, 2/2/2012

Under President Franklin Roosevelt, federal spending jumped by 3.6% of GDP from 1932 to 1936, an unprecedented spending spree, as the New Deal was implemented. Under President Obama, spending exploded by 4.6% of GDP from 2008 to 2011. The federal debt by the end of 1938 was almost 150% above the 1929 level. Publicly held debt is projected to be double the 2008 level by the end of 2012. The regulatory burden mushroomed under Roosevelt, as it has under Mr. Obama.

Tax policy then and now was equally destructive. The top individual income tax rate rose from 24% to 63% and then to 79% during the Hoover and Roosevelt administrations. Corporate rates were increased by 36%. Under Mr. Obama, capital gains taxes are set to rise by one third, the top effective tax rate on dividends will more than triple, and the highest marginal tax rate will effectively rise by 21.4%.

Moreover, the Obama administration’s populist tirades against private business are hauntingly similar to the Roosevelt administration’s tirades. FDR’s demagoguery against “the privileged few” and “economic royalists” has evolved into Mr. Obama’s “the richest 1%” and America’s “millionaires and billionaires.”

While FDR inherited a mess from Hoover, he made the Depression Great with horrible policies that dragged it out much longer than it would have been had the government taken a less proactive approach.  The Great Depression was not the first financial collapse we experienced but it was the longest.  Obama is following in the footsteps of FDR, raising taxes and using the bully pulpit to identify demons rather than craft solutions. His call to class warfare and his support for the mindless at the OWS rallies is as antithetical to recovery as the rest of his policies.