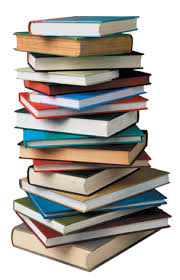 Apparently the American Publishers Association conducted a poll that said liberals read more than conservatives? Since it is headed by Pat Schroder, previous Democrat in the House I may be suspicious of the objectivuty of the poll, but it found that liberals read 9 books per year and conservatives read only 8 books a year.

One in four Americans read no books at all. I wonder how many of them are liberal and conservative?

Inernet reading apparently is excluded. I read about 30 books a year but probably the equivalent of another 5 on the internet.

Schroder of course pontificated that this worthless poll meant that conservatives are closed minded and get their information from bumper stickers.

What I would surmise is that people are really too diverse to split into just two categories.

print
Better Reality
Looking Beyond the Past Failures