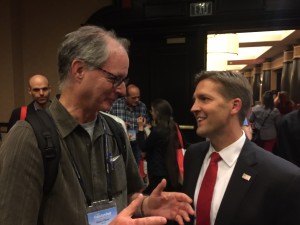 Industrialization brought a massive disruption. At the end of the Civil War, 86% of Americans still worked on the farm. By the end of World War II, 80 years later, 60% of Americans lived in cities. One of the most disruptive times in American history was the Progressive Era. And what was Progressivism? Not much more than the response of trying to remake society in an era of mass immigration, industrialization and rising cities. But it turned out not to be as disruptive as people feared, because once you got to the city, you got a new job, which you’d probably have until death or retirement. And the social capital that used to be in the village tended to be replicated in urban ethnic neighborhoods.