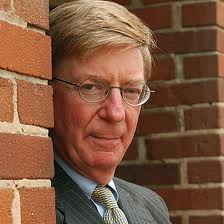 George Will wrote an excellent piece in National Affairs, The Limits of Majority Rule.  My very brief summary and a few comments:

The piece is a bit longer than most that I post, but it is an essay in a major policy publication, not an article in a magazine.  I would not omit a paragraph in it. It is worth a full read.