When the Revolution Strays 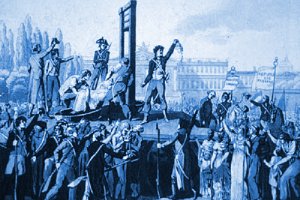 Erick Erickson with a very good summary of the brief rise and fall of the Tea Party on his site, The Resurgent- The Tea Party is Dead. Good Riddance.

The national tea party groups started fighting internally and with each other. The local groups felt like the national groups were of no help. That distrust, over the next few years, would poison the well. With a lack of trust in any group from Washington, no matter the bona fides of the organization, and with a serious lack of discernment, tea party activists finally took a go-it-alone approach in recruitment. They began finding the most socially maladjusted candidates to run for office — people who showed up at all the rallies and who, frankly, had been the volunteers most candidates left in the back of the office putting stamps on envelopes. Now, suddenly, they were the candidates because they had put in the sweat equity and were true believers. In still other cases, candidates sprang up, bought tables at tea party events, threw red meat to the crowd, and got endorsements without ever really believing what they were saying.

HKO – most revolutions stray and get out of control – at least for a while, usually until a demagogue takes charge. The American revolution was the exception, and even it had its moments. Read the whole article. Erick is pretty spot on.

Lying to Us for Our Own Good
Suppressing the Oddballs