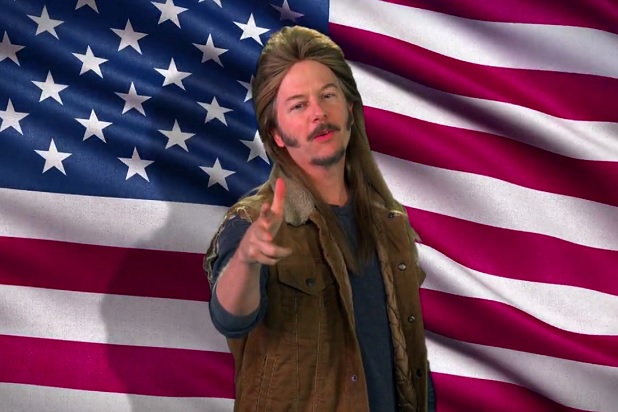 from Kyle Smith at The New York Post,  Why ‘white trash’ Americans are flocking to Donald Trump

Nancy Pelosi says blue-collar white men vote “against their own economic interests” because of guns, gays and God, “God being the woman’s right to choose.” The Washington Post noted that this group does care about gun rights more than the average voter, but it’s a myth that their views on gays and God differ much from everyone else’s, and Pelosi’s regal dismissal of the bitter clingers is not only too reductive, it’s an attitude that drives voters away from the Democratic Party.

“Humans appear to have some need to look down on someone; there’s just a basic tribalistic impulse in all of us,” Vance recently told The American Conservative. “And if you’re an elite white professional, working-class whites are an easy target: You don’t have to feel guilty for being a racist or a xenophobe. By looking down on the hillbilly, you can get that high of self-righteousness and superiority without violating any of the moral norms of your own tribe.”

I encourage you to read the whole article.  Trump has succeeded in bringing to light a problem that many including me had missed.

The Home Ownership Myth
A Cancer of the Federal Government