The Appeal of the Apolcalypse 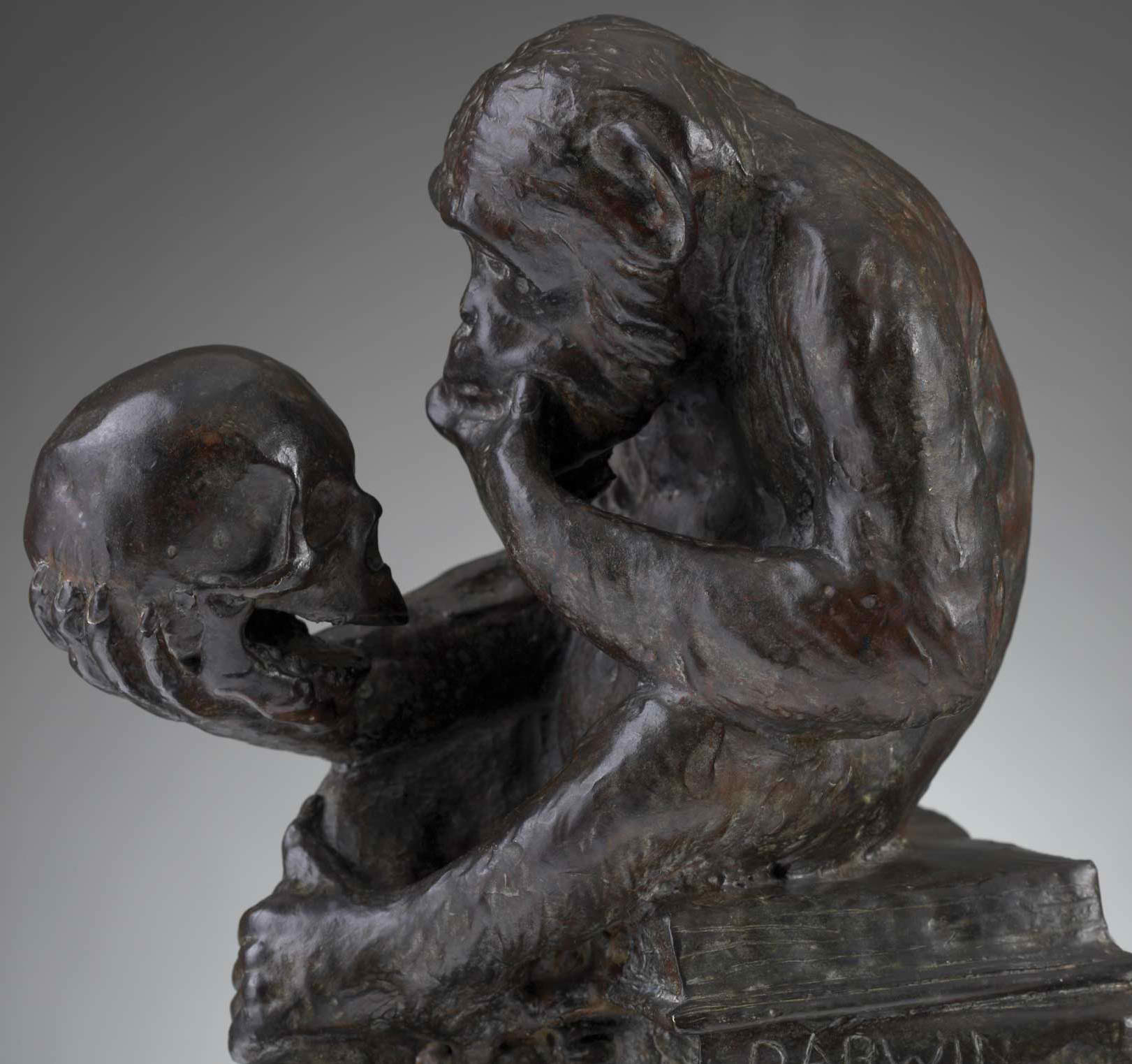 For well over a century after Malthus’s death, variations on his prophecy — that growing human populations would eventually overwhelm the world’s natural resources, resulting in famine and other unpleasantries — thrived. They are, in fact, the most popular genre of political writing. Apocalypticism is the great survivor of the world of ideas, mutating as necessary: Many popular modern libertarian figures, natural enemies of the Malthusian creed, make a good living promising that disaster lurks just around the corner, and that it can be best weathered with a large investment in gold coins or freeze-drying equipment for your bunker. A form of Austrian economics (often half-understood) “guarantees” this outcome in much the same way that Malthus’s calculations “guaranteed” mass starvation some years ago.

Malthusian thinking, like a member of the Clinton family, can survive practically any public-relations disaster. In 1980, there was a famous bet between Paul Ehrlich, Malthusian par excellence and author of The Population Bomb, and Julian Simon, a fellow at the Cato Institute, regarding the prices of a handful of widely used metals (chrome, copper, nickel, tin, and tungsten). Ehrlich believed that the Earth was running out of resources, and that scarcity would send the price of these metals higher, while Simon believed that human ingenuity and the creative power of capitalism would lead to abundance, and hence to lower prices for those benchmarks. Simon was right, Ehrlich was wrong. But there is almost no price to pay for being wrong if you are wrong in the service of that which is popular — see the case against free trade — and Ehrlich remains an important intellectual figure for progressives, especially for environmentalists.

The Essence of Restraint
The Upside of a Little Corruption