The Primary Cause of Economic Stagnation 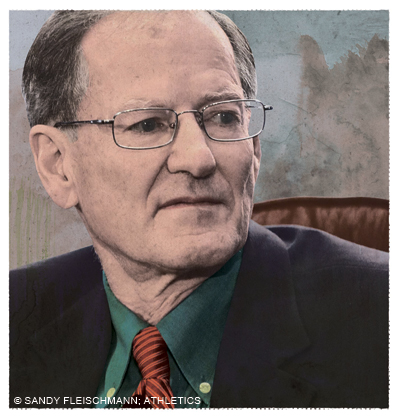 State control of money has become a force for government economic centralization, wreaking havoc on economies around the globe, whether capitalist or socialist. By controlling money supplies, central banks and their political sponsors determine who gets money and thus who commands political and economic power. Unsurprisingly, these establishments back entrenched economic and political interests against their rivals, contributing to new unchallengeable concentrations of wealth. Reinforced with arachnoid webs of government regulation and control, these combinations of economic and political power are the primary cause of economic stagnation in the world.

Since the economic crisis of 2008, Washington has used monetary policy to effectively nationalize the Wall Street banks and subsidize their borrowing. Enormous sums of investment money are diverted from the real work of learning that builds wealth into currency manipulations and “investments” in government debt. The once-great Wall Street banks in turn subsidize the political campaigns of their Washington benefactors. If Friedman had lived to see what monetarism has begotten, he would disown it. Refuting this rare error of Friedman’s is therefore essential to saving the very freedoms that he dauntlessly championed throughout his career.