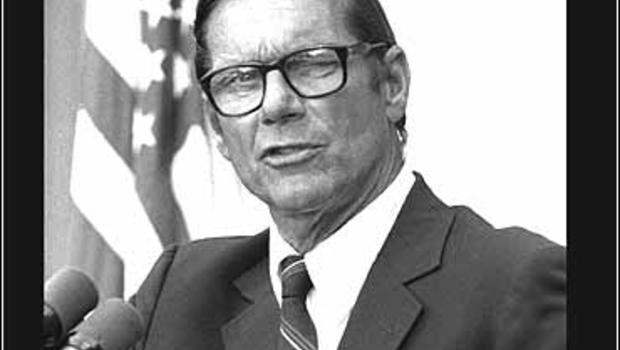 I watched with incredulity as businessmen ran to the government in every crisis, whining for handouts or protection from the very competition that has made this system so productive. I saw Texas ranchers, hit by drought, demanding government-guaranteed loans; giant milk cooperatives lobbying for higher price supports; major airlines fighting deregulation to preserve their monopoly status; giant companies like Lockheed seeking federal assistance to rescue them from sheer inefficiency; bankers, like David Rockefeller, demanding government bailouts to protect them from their ill-conceived investments; network executives, like William Paley of CBS, fighting to preserve regulatory restrictions and to block the emergence of competitive cable and pay TV. And, always, such gentlemen proclaimed their devotion to free enterprise and their opposition to the arbitrary intervention into our economic life by the state.  Except, of course, for their own case, which was always unique and which was justified by their immense concern for the public interest.

From William Simon’s  A Time for Truth, as quoted in Robert Higg’s excellent volume Crisis and Leviathan (1987).  Simon was Secretary of the Treasury under both Nixon and Ford.

Higg’s thesis was that the crisis of WW I and WWII engaged the government in such mobilization that its growth met little resistance.  Government power ratcheted up during these crisis and never returned to their pre-crisis level.Some companies benefited so much for that period and the ensuing dramatic growth in the military industrial complex that the government controlled mixed economy became accepted by business and made peace with their government partner and even sought to use it their advantage.