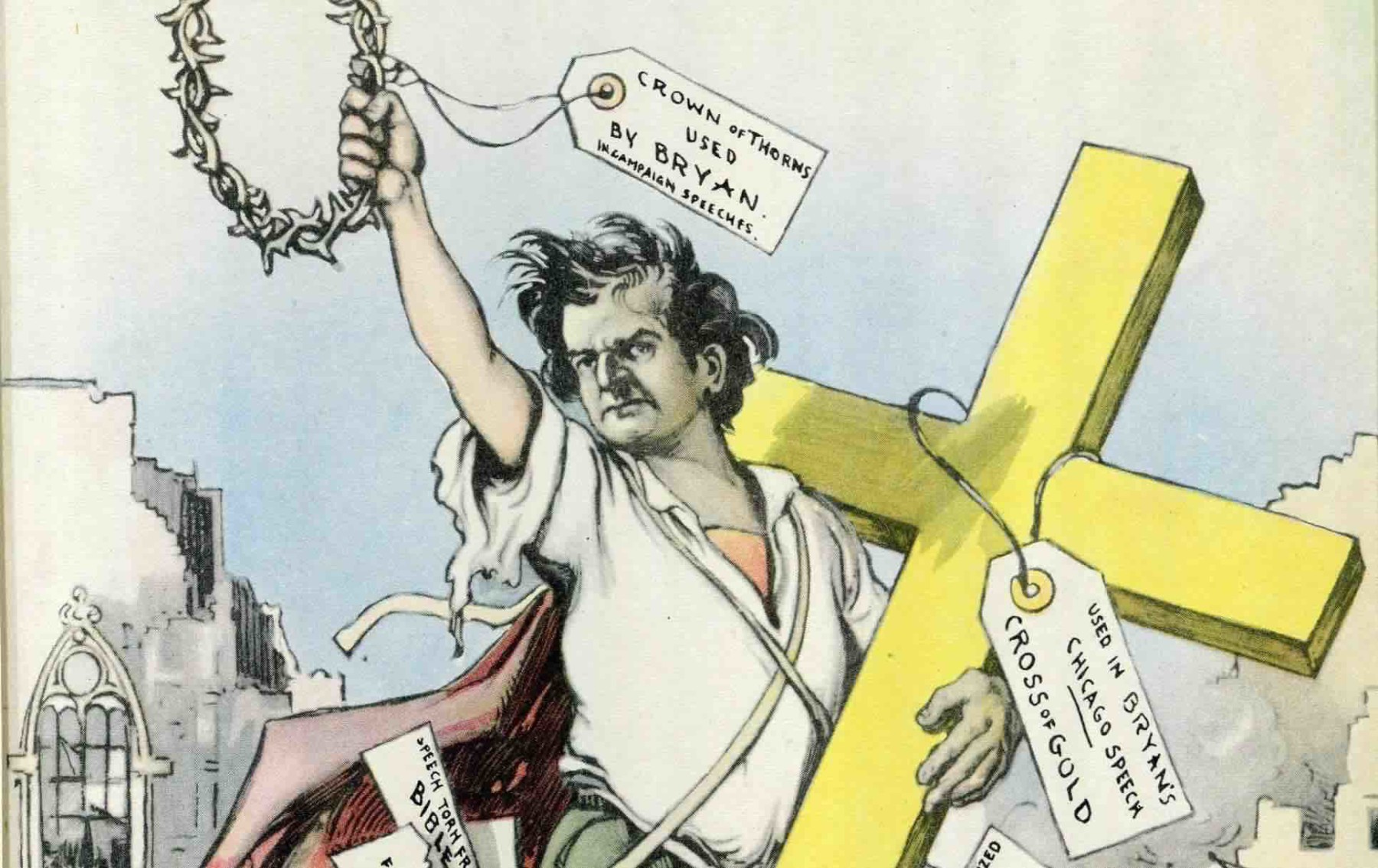 In the campaign leading up to William McKinley’s campaign of 1896 the two hottest topics in political debate was tariffs and currency.  Consider them as prominent as health care and immigration are today. Tariffs and currency were the litmus test issues that divided loyalties within and between the parties.

The constitution depended on tariffs for funding the central government.  It was not the absence of ideology against income tax that defaulted to tariffs; it was the lack of income tax as even a practical consideration.  There were few with a regular weekly income that could be taxed, and there were few records of anyone’s income. In the aftermath of a revolution against one central authority few had the tolerance for individuals to pay such a tax.  Trade tariffs were much easier to monitor because trade came into relatively few ports.

Tariffs served two purposes: first to supply needed revenue and second to protect infant industries which became just another special interest.  As the nation became industrialized and corporations and trusts grew this protection became quite valuable and businesses lobbied hard to maintain and increase those tariffs.  The more egalitarian also considered the jobs that were protected by those tariffs.

But the early progressive thinkers saw that the tariffs protected wealthy businessmen at the expense of the consumer; an argument that would sound familiar to a free market economist today.  The tariffs were fought by the south and the west who imported more consumables while the north reaped most of the benefits of protection. Progressives pushed for an income tax as an alternative to the unfairness they deemed part of trade protectionism.  They succeeded in the ratification of the 16th Amendment in 1913 to allow the Federal Income Tax.

But in the decades before the Federal income tax the trade issue was one of the two most contentious political issues of the day.  The other issue was currency.

Many of the same segments that lobbied for lower tariffs also argued for a silver based currency or at least some portion of the currency to be silver backed. It was an inflationary policy that was deemed to help the farmers get a better price for their product.  Gold backed currency as considered a preference for the wealthy Wall Street business and financial interests.  Advocates of a gold backed currency also recognized that foreign currencies were gold based and that to rely on silver in the absence of any international standards about silver valuations would have adverse consequences for our trade and economic stability.

Silver advocates were already suffering adverse consequences from the severe financial Panic of 1873 and the Panic of 1893.  From their perspective their interests were being sacrificed to the gold based currency dogma of eastern financial interests. After the additional Panic of 1907, leaders focused on a more systemic solution to our volatile economy which eventually gave birth to our Federal Reserve Act of 1913. The story of the complicated return to an American central bank was well told in America’s Bank by Roger Lowenstein.

Although the country was growing substantially in population, land mass and wealth the volatility (three major economic panics in 44 years) and its unequal effect on the population created a yearning for something different.  History would reveal the success of the progressive solutions.

Before in history we have seen periods of great violence and volatility co-exist with great advances in science and commerce. Thinkers ponder how each trend fuels the other.  Given the development of technology and its ever increasing speed and a century of ideological and tribal violence the pursuit of both stability and equality proved to be far more fleeting, perhaps beyond the capability of any single ideology.