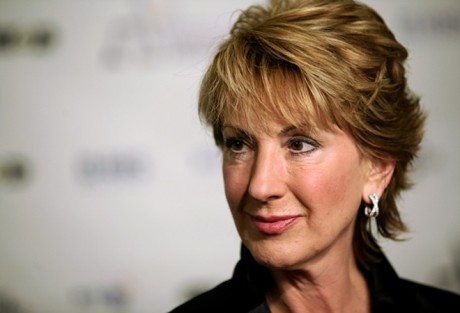 And yet Hillary Clinton said on Oct. 13 in the first Democratic presidential debate, “The economy does better when you have a Democrat in the White House,” and she offers variations on that line when campaigning.

Whose economy is she talking about? The middle class has shrunk under the Obama administration. According to government figures and industry analyses, median-income households have lost nearly $1,300 after inflation, while the prices of food, health care and college tuition have risen almost twice as fast as inflation.

Those struggling to find work are increasingly out of luck: Labor-force participation for working-age Americans has fallen to 62.4%, according to the Bureau of Labor Statistics (BLS), a level last seen in the Jimmy Carter-era recession. Millions have given up looking for work, and millions have fallen into poverty as a result.

While Mrs. Clinton touts her gender to bolster her campaign, 92% of the jobs lost during Mr. Obama’s first term—when Mrs. Clinton was secretary of state—belonged to women, according to the BLS. The National Women’s Law Center reports that the poverty rate among women is 16.1%—the highest level in 20 years—and the extreme poverty rate among women the highest ever recorded.

African-American unemployment is almost twice as high as the national average. The median household net worth for black families fell by 33% from 2010 to 2013. The left continually urges more spending for the Education Department, yet the achievement gap between black and white students has stagnated and remains far too wide—and only half of black male high-school students graduate on time. Meanwhile, liberals pander to the teachers unions while blocking merit pay and shutting down school-choice programs.

Where Politics Begin and End
Free From Dogma