The Cult of Personality 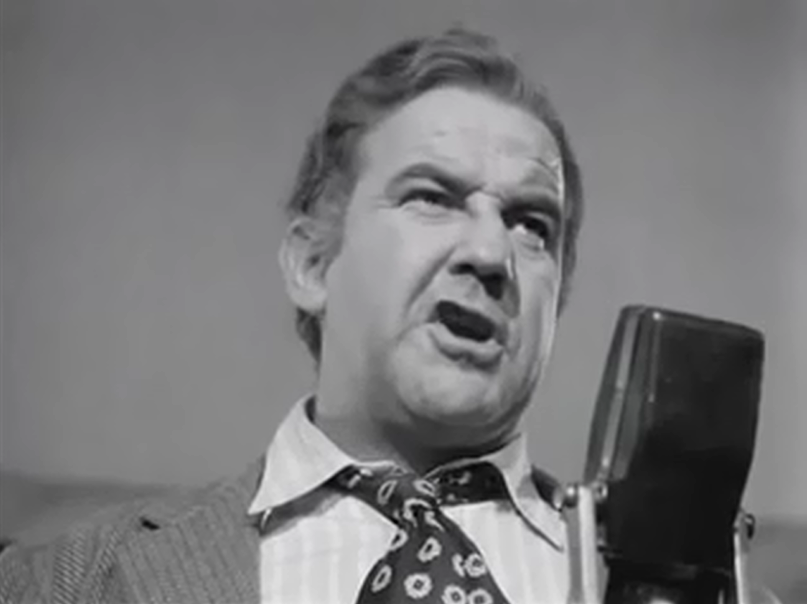 From Bret Stephens at The Wall Street Journal, The Donald and Demagogues:

And so forth and so on—a parade of semi-sophisticated theories that act as bathroom deodorizer to mask the stench of this candidacy. Mr. Trump is a loudmouth vulgarian appealing to quieter vulgarians. These vulgarians comprise a significant percentage of the GOP base. The leader isn’t the problem. The people are. It takes the demos to make the demagogue.

It says that many of the same people who have bellyached nonstop for the past seven years about the cult-of-personality president currently in the Oval Office are seriously willing to consider another cult-of-personality figure on the off-chance he’s peddling the cure America needs. Focus group testing by pollster Frank Luntz suggests that Mr. Trump’s fans could care less about his flip-flopping political views but responded almost rapturously to his apparently magnetic persona.

When people become indifferent to the ideas of their would-be leaders, those leaders become prone to dangerous ideas. Democracies that trade policy substance for personal charisma tend not to last as democracies. They become Bolivarian republics. Donald Trump may be America’s Hugo Chávez, minus the political consistency.

Populists need demons, because without demons there is no savior.  Bret’s criticism is harsh, as has much of the commentary from the thinkers on the right.