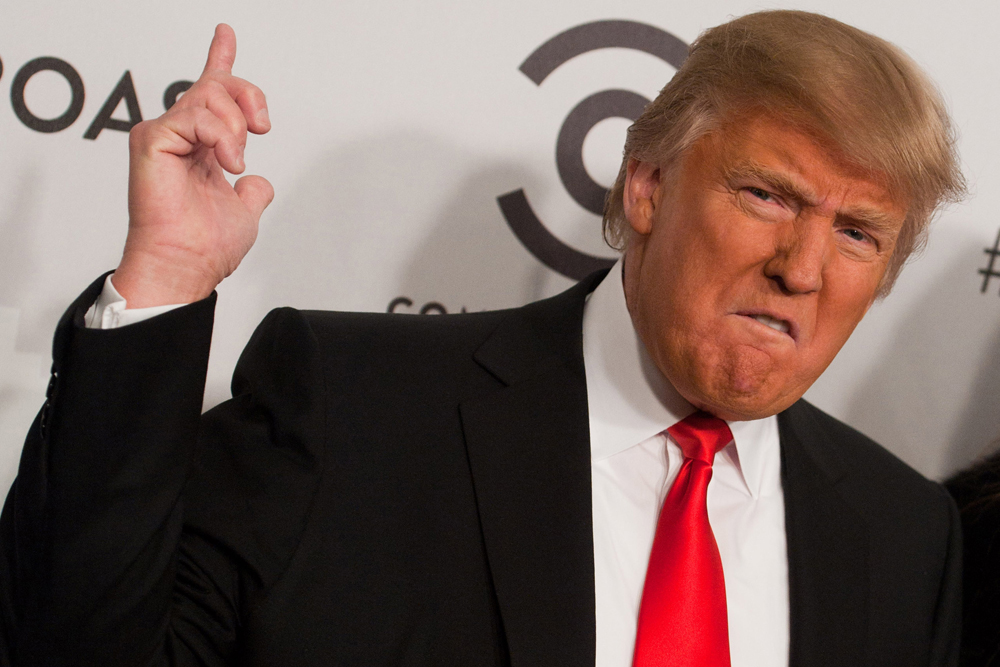 from Peter Weher at Commentary, Donald Trump: What the Founders Feared

Time and again the founders argued for the need “for more cool and sedate reflection.” They spoke about the danger of passion wresting the sceptre from reason. And it is Mr. Trump’s assault on reason, combined with his demagogic tendencies, that most troubles me.

It is still puzzling to me that there are people on the right — some of them friends of mine, many of whom claim to be “constitutional conservatives” who revere the founders – who support, defend and/or speak well of Mr. Trump, who is exactly the kind of political figure the founders would have worried about and who would have elicited their disdain.

Beyond that is this: For my entire adult life, which began with the Reagan presidency, conservatives took pride in the power of their ideas and sought to infuse politics with them. On issues ranging from welfare and crime to education and judicial theory to tax rates and economic growth to rolling back communism, conservatives were winning the “war of ideas.” Indeed, by 1981 the Republican Party, the political home of conservatism, had become the “party of ideas,” in the words of Democratic Senator Daniel Patrick Moynihan. That was something that inspirited many of us, including those of us who worked in the Reagan administration.

Conservatism itself is based on a theory of human nature, social order, and government. It holds to certain enduring truths. It isn’t dogmatic, inflexible or utopian, believing as it does in the fallen nature of human beings and the importance of human experience. There is an epistemological modesty to conservatism that one usually finds lacking among progressives – but there is at its core a theory of how the world works. Conservatives were shaped by writers and public intellectuals and political figures that took serious ideas seriously. (Some of them can be found at the excellent new website Contemporary Thinkers.)

This isn’t all that conservatism is, of course – there is room in politics for the heart as well as the head, and moral intuitions can be as important as intellect — but these have been key elements of it. Yet now, with the rise of Mr. Trump, some people on the right want to drain politics of ideas and simply hand it over to a personality – and what a personality! Narcissistic, crude, erratic, untrustworthy and conspiracy-minded, let’s just say Mr. Trump is not a man one associates with cool and sedate reflection.

Between the Worker and the Factory Door
A Different Culture