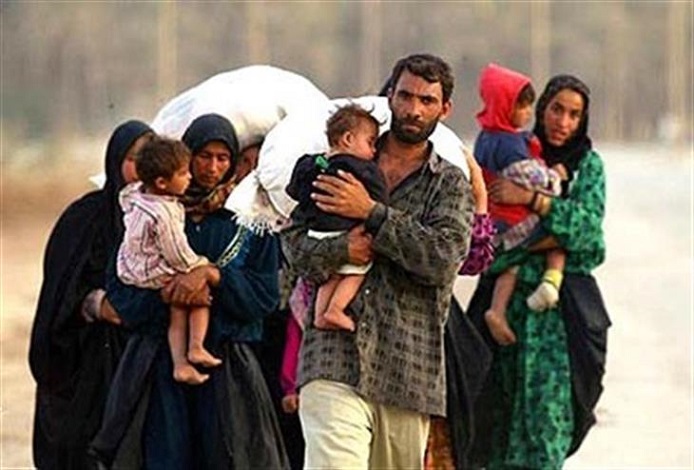 from the Wall Street Journal Editorial Board, The West’s Refugee Crisis

The lesson is that while intervention has risks, so does abdication. The difference is that at least intervention gives the West the opportunity to shape events, often for the better, rather than merely cope with the consequences of doing nothing. As difficult as the war in Iraq was, by 2008 the insurgency was defeated and Iraqis were returning to Baghdad. Only after Mr. Obama withdrew entirely from Iraq and ignored Syria did Iraq deteriorate again and Islamic State advance.

Europeans who dislike an America they think is overbearing should note what happens when the world’s policeman decides to take a vacation and let the neighbors fend for themselves. In the modern world of instant communications and easy transportation, the world’s problems will wash up on the wealthy West’s shores one way or another. If Europe isn’t prepared to handle nearby crises, militarily if necessary, be prepared to accept the refugees.

The Real Cost of Virtue
Irresponsibility