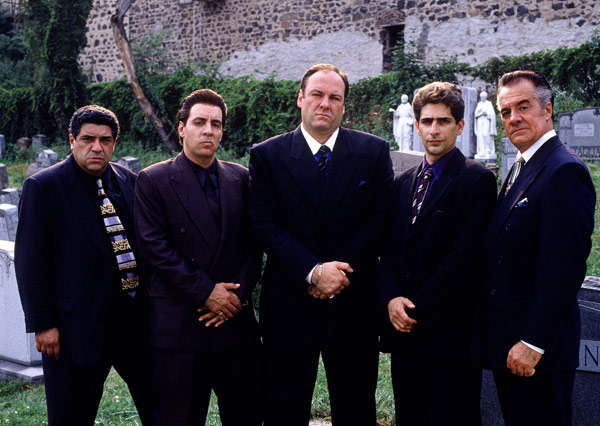 The Donald Trump campaign is more of an effort desired by the American voting public to field a third party than it is a serious desire to advance Republican politics.

The functional reality of our political system is that what we call a two party system is not a definitive contest between two clearly expressed set of ideas, but the contest is really between two coalitions of very divergent ideas.

Few voters wish to take the time or effort to analyse and prioritise the various ideas in these coalitions to rationally select the candidate or the party that will give  the best outcome.

The problem with voting for personality, celebrity, or even competence, isolated from clearly stated governing principles, is that many candidates have found that when in office and faced with crisis they have taken positions that were entirely opposite of what they promised on the campaign Trail.

Woodrow Wilson promised to keep us out of Europe’s war yet once in  office embroiled us deeply into WWI.  Lyndon Johnson  ran as the peace candidate, yet greatly escalated the war in Vietnam.  George Herbert Bush promised not to raise taxes yet reversed his position justifying it with the circumstances of the time.

Many principles in government can be violated in the short term while yielding desirable results.  This willingness to discount long term consequences to achieve short-term gain has become a governing philosophy call pragmatism.

When warned of some of the long term consequences of his desired policies, John Maynard Keynes famously commented that “in the long run we are all dead”.   This may justify unusual action during existential crisis, but the problem is that we are now living in that long run paying for the pragmatic approach of a prior generation.

Whenever the philosophy of pragmatism takes hold it is used to justify a never ending stream of crisis that supports the narrative of a growing and dominant government entity.  Keynes and his supporters believed that the government should take action during periods of time when capitalism fell short, but once government has that power we find that we never recover from that period and capitalism is always falling short.

While John Maynard Keynes found that capitalism was failing to deal with the specific problem of unemployment at that point in the British economy, future Keynesians felt that capitalism was also somehow responsible for a host of other  social problems: social justice, inequality, and a variety of other social ills.  This justification for a continuous government presence in managing the economy changes the government’s role from promoting capitalism to the role of a mob partner.

The mob partner may express concern and genuine interest in the welfare of the enterprise, but in reality he is in it for his own benefit and is willing to do what ever he can for the enterprise to promote his benefit even if it means torching the building to collect the insurance.

It takes a special communicator to explain to the voting public why proper principles are important in a way that the voters can relate to. Such  politicians are few and far between.

During periods of massive voter dissatisfaction they are more likely to fall for a charismatic demagogue than a principled politician.