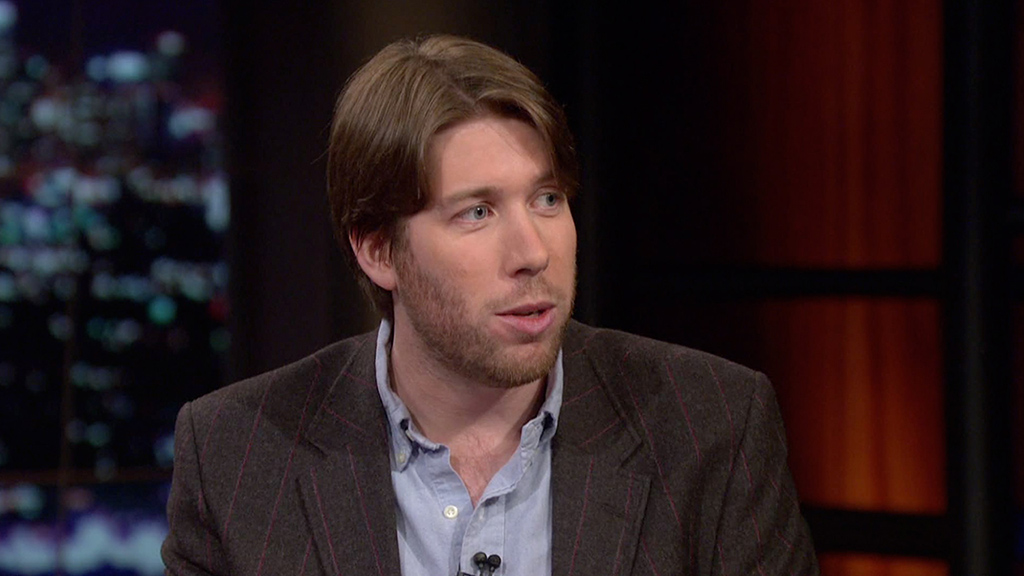 Economically, the Clinton-Sanders-Warren-O’Malley project is stuck squarely in 1938. Theirs is a country in which tax rates can be set without reference to global competition; in which the taxi commission and the trade union are the heroes while the entrepreneurs and the dissenters are a royal pain in the ass; in which families can simply not be trusted to determine which services suit their needs and which do not. It’s a country in which our heinously outdated, grossly illiberal, neo-Prussian educational system is to be set more firmly in place — even as it crumbles and falls. It is a country in which the state must determine which firms are Good and which firms are Bad, and reward or punish them according to its whim. It is a country in which Upton Sinclair is an up-and-coming writer, and in which anybody who doubts the efficacy of federal control is in danger of falling headfirst into a rendering vat.

Most important, perhaps, it is an America in which one’s opportunity to customize one’s life is reserved to the social and sexual spheres. Sure, the freelance writer in Brooklyn and the on-off driver who picks him up might think that they are entering into a mutually beneficial contract. The backpacking student from California and the Chicago apartment owner who hosts him might think that they have been liberated by technology, and the stay-at-home parent who makes knick-knacks and sells them on Etsy might think that he has a sweet deal. But from Hillary Clinton’s intolerably prescriptive perspective, they have failed to think through the consequences of their arrangements.

We should take directives on transportation from a woman who has not driven her own car since 1996?  The Uberization of commerce is one of the great challenges to progressive regulation.  These companies can scale up fast, developing a loyal user base before the sclerotic regulators can react and when they do they set hundreds of thousands of both sides of the transaction against Leviathan. This should cost her the youth vote.  Republicans are foolish not to ride her on this.