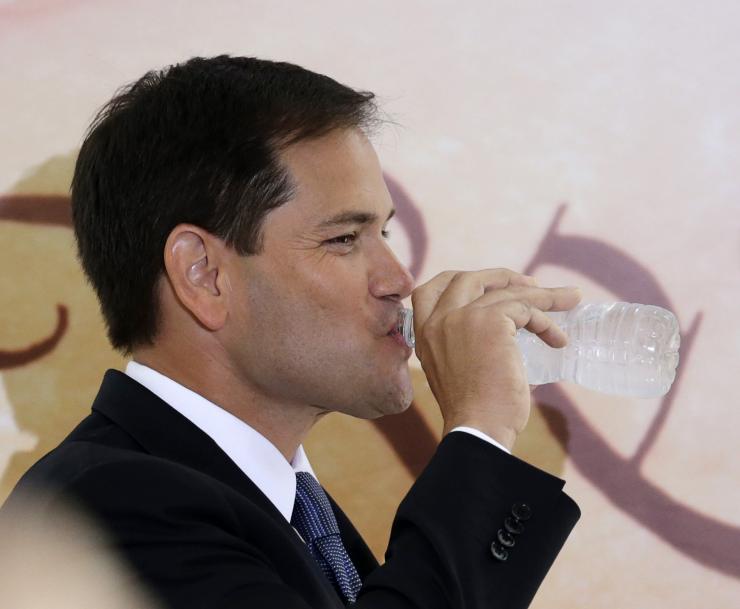 from National Review, When Biases Collide by Kevin Williamson:

Four citations, two of them dismissed, since 1997 — that long-ago year when Herself attended her second inaugural as first lady — is the definition of unremarkable. The incidence of his being cited is unremarkable, especially in Florida, which is notorious for the entrepreneurial spirit of its traffic police. The nature of his offenses — failing to come to a complete stop, etc. — is unremarkable. His handling of the offenses — enduring one of those remedial driving classes in one case, hiring a lawyer to fight the citation in another — is unremarkable. Senator Rubio’s car — a beige Buick — is almost comically unremarkable. The only thing remarkable about this episode is that the Times seems to have allowed itself to be convinced by partisan operatives that this is remarkable.