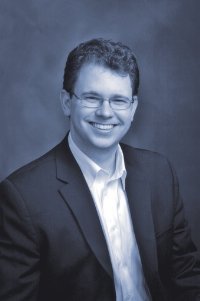 The country has increasingly demanded nationalistic authority for the government, but has refused to abandon the parochialism inherent to the original design. Indeed, Americans are wont to celebrate the contradiction: we unabashedly demand that our government exercise sweeping powers to solve big, national problems while also remaining excessively sensitive to local concerns. This inconsistency has disrupted the carefully constructed balance set forth in the Constitution. The institutions the Framers created were competent to handle responsibly the powers they assigned them; Americans since then have added extra powers under the false assumption that the same institutions could handle the extra load responsibly. But they cannot, and so the government now behaves irresponsibly. This produces corruption.

from A Republic No More: Big Government and the Rise of American Political Corruption by Jay Cost