Risks Too Great for Private Industry 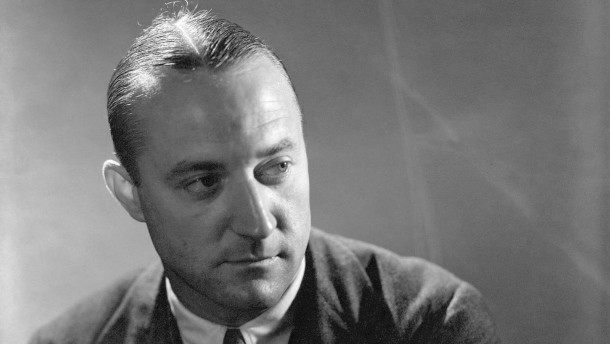 “The case becomes even clearer if we turn from farming to other forms of business. The proposal is frequently made that the government ought to assume the risks that are “too great for private industry.” This means that bureaucrats should be permitted to take risks with the taxpayers’ money that no one is willing to take with his own.

Such a policy would lead to evils of many different kinds. It would lead to favoritism: to the making of loans to friends, or in return for bribes. It would inevitably lead to scandals. It would lead to recriminations whenever the taxpayers’ money was thrown away on enterprises that failed. It would increase the demand for socialism: for, it would properly be asked, if the government is going to bear the risks, why should it not also get the profits? What justification could there possibly be, in fact, for asking the taxpayers to take the risks while permitting private capitalists to keep the profits? (This is precisely, however, as we shall later see, what we already do in the case of “nonrecourse” government loans to farmers.)”

Check out this book on the iBooks Store: https://itunes.apple.com/WebObjects/MZStore.woa/wa/viewBook?id=419260862

Confusing Cause and Effect
The Ideal Progressive