Finding the Truth in Ferguson 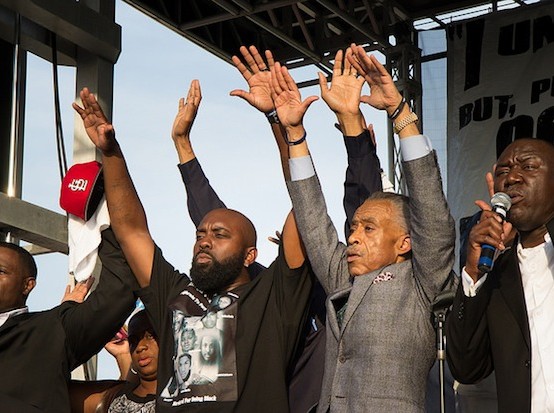 “Witness 109 claimed to have witnessed the shooting, stated that it was justified, and repeatedly refused to give formal statements to law enforcement for fear of reprisal should the Canfield Drive neighborhood find out that his account corroborated Wilson.”

Witness 113 “gave an account that generally corroborated Wilson, but only after she was confronted with statements she initially made in an effort to avoid neighborhood backlash. . . . She explained to the FBI that ‘You’ve gotta live the life to know it,’ and stated that she feared offering an account contrary to the narrative reported by the media that Brown held his hands up in surrender.”

Now there’s a story for the media: A community in which honest people can’t tell the truth for fear of running afoul local thugs enforcing “the narrative reported by the media.” Or is that more of a story about the media?