Economic Growth and the Ruling Class 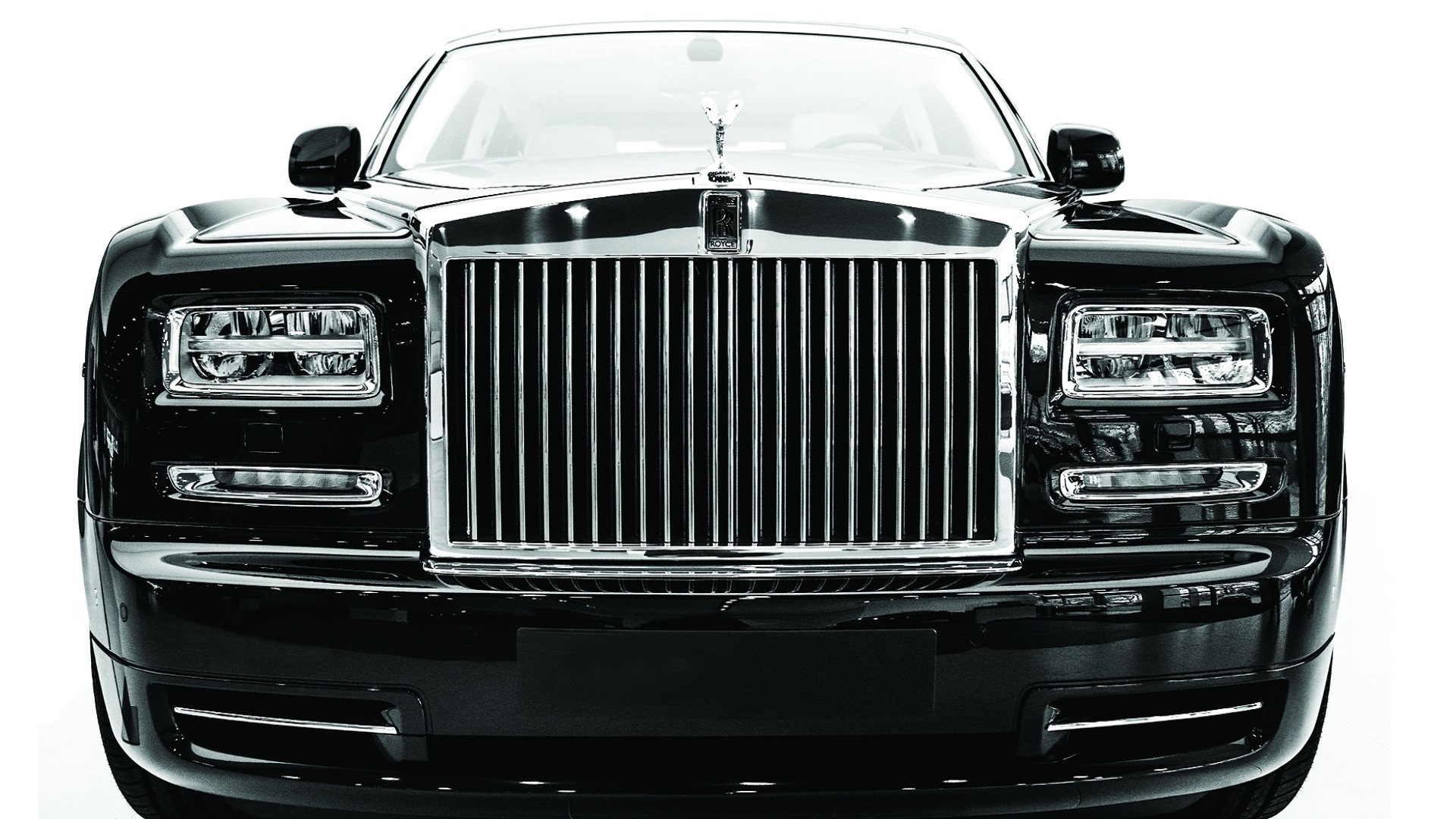 In our present “age of elites,” as author Chrystia Freeland has dubbed it, this ideological shift among the rich, particularly the new rich, is critical to understanding the new class order. Some of the nation’s wealthiest regions, many of which were once Republican strongholds, are now among the most reliably Democratic. In 2012, for example, President Obama won eight of the country’s ten wealthiest counties, sometimes by margins of two- to- one or better. He also triumphed easily in virtually all of the top counties with the highest concentrations of millionaires, as well as among managers of hedge funds.

Perhaps the biggest difference between the ruling classes of the nineteenth century and those emerging in the twenty- first can be seen in attitudes toward economic progress. The old plutocracy— notably energy, manufacturing, mass agriculture, and construction— generally supported and even encouraged economic progress among those below them, who also served as their customers. This fixation on growth was also shared by many on the left, including labor leaders such as Walter Reuther. Agreement that broad- based expansion was a good thing remained largely universal, at least until the late 1960s.

This approach has implications for the nature of growth, according to economist Benjamin Friedman. Growth, Friedman notes, is critical to maintaining a socially just order, increasing opportunity both for individuals and regions, particularly those historically left behind. For all its many environmental and social shortcomings, the old economic regime emphasized growth and upward mobility. In contrast the new economic order focuses more on the notion of “sustainability”— so reflective of the feudal worldview— over rapid economic expansion.

This shift in emphasis can be seen in many of the often palpably good causes touted by Oligarchs— notably, contemporary environmentalism. Yet while progressive in their intent, these policies in practice turn out to be socially regressive in their application. Take up less space, make a smaller impact, consume less: this has replaced the notion of accelerating economic mobility. This behavior often hurts most those “tangible” industries, such as energy, manufacturing, logistics, and housing, that heavily employ blue- collar workers. Ironically, the mandate to “live small” frequently comes from individuals who are ensconced on huge estates or in incredibly expensive trophy apartments and who travel by private jet. For all the trappings of progressivism, the current ideology is remarkably degenerative.