An Economy of Trust 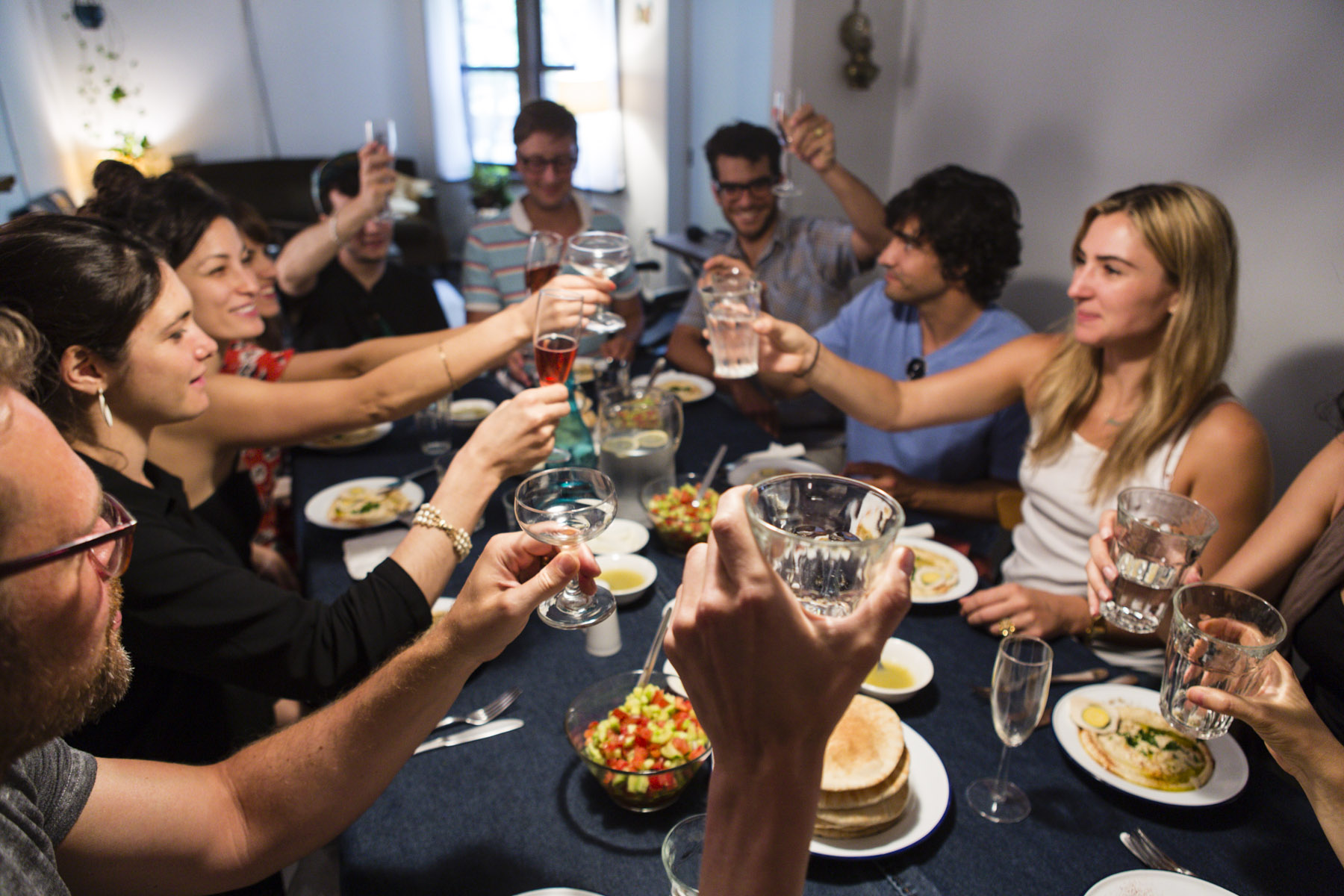 In a few previous posts I explored the dynamic of new commercial enterprises like Uber (read Uber Libertarians in American Thinker)  that defied the ability of the regulatory state to deal with the rapid development of very large commercial communities. More on that from The Freeman, Fifty More Ways to Leave Leviathan. (tips to Carpe Diem)

7. Put that car to use with Getaround. You have to get somewhere, but it is not always easy because government transit systems are so terrible. Now there is a way to share your car with others and make money at the same time. This app, one of many such services, allows you to rent a nearby car for the day, putting idle resources to work without crazy government mandates for carpooling and public transport. It’s the market at work fixing yet another big problem.

8. Your house becomes a restaurant with EatWith. Why should the regulators say what is and what isn’t a restaurant? If you have a kitchen or an appetite, there are others who might want to make an exchange with you. Such services are busy every day busting up the eating cartels. They are also helping to bring back the dinner party.

10. Monitor overlords with copblocking. It’s become a thing now that the police are filmed by regular citizens all across the United States and the world. Ten years ago, filming a cop might have gotten you arrested. Today, there is nothing they can do about it, since everyone carries a video maker in her pocket. Filming is not a perfect solution, but it sure makes the cops more accountable. Livestreaming means that the video is still out there even if your phone is confiscated or smashed. Copblocking has become a way of life.

11. Try mobile health care. Time was when health care came to you. As the industry became more cartelized and expensive, the industry dictated the terms and you had to go to them. But regulations have pushed matters so far that the system is breaking down, and many providers are seceding toward a consumer-driven model. Even companies like Uber are looking into putting doctors and nurses on wheels. Such services will only be for the well-to-do — for now. But just as mobile phones got better, faster, and cheaper, so will health care delivery. Mobile health care startups are already attracting a lot of venture capital. First up: Uber for hangovers. (Note: Uber Logistics is coming soon.)

Most of these are small apps that pose little threat to the Leviathan, but the ability of Uber, Airbnb, Amazon, Facebook, Twitter and others to scale up remarkably fast and create huge commercial communities build strong constituencies that challenge the entrenched communities that profit from the regulatory state.  But these apps are important that they increase suppliers and empower consumers.  It is also worth noting that these apps assume and encourage a stronger community in their dependence on human trust. Regulatory structures that claim to protect consumers often end up just protecting entrenched interests.  This need to protect is contrary to the principles of trust that the new enterprises assume.

With Uber, Airbnb and Eatwith anyone with a decent car and home with a kitchen and an extra bedroom could tap multiple streams of income.  This new economy of trust could engender a new generation of eentrepreneurs

Myths to Serve a Social Purpose
Compassion without Results