More ‘Slack’ than We Realize 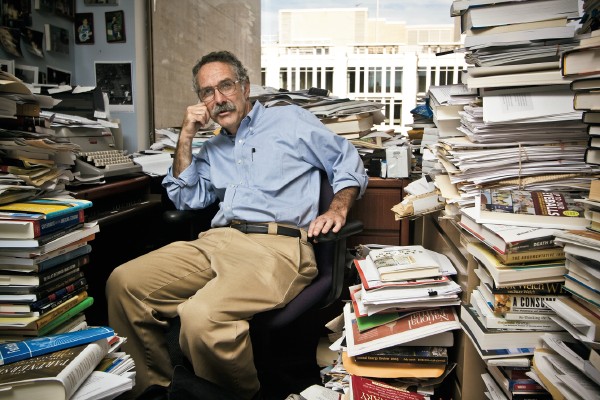 From Robert Samuelson in The Washington Post, Interest rates and the Fed’s great ‘slack’ debate:

Is it time to consider raising rates to preempt higher inflation? The answer depends heavily on the economy’s slack: its capacity to increase production without triggering price pressures. Although economists are arguing furiously over this, there’s no scientific way to measure slack. Economic policymaking is often an exercise in educated guesswork, built on imperfect statistics, shaky assumptions, incomplete theories and political preferences. This is an instructive case in point.

“Slack” is economics jargon for spare capacity. It means unemployed workers, idle factories, vacant offices and empty stores. Its significance is obvious. If there’s a lot of slack, inflation shouldn’t be a problem. Companies and workers will compete for sales and jobs by holding down prices and wages. By contrast, if there’s little or no slack, government efforts to stimulate the economy through low interest rates or budget deficits may backfire. Excess demand will raise wages and prices. (There are some exceptions to these maxims.)

Samuelson is correct, but I think slack is even harder to measure than he asserts.  Our productive capacity is far more than the capacity of buildings and equipment and their potential output.  It is the potential of the human mind to find new ways to cut costs, turn luxuries into necessities, and create new luxuries.  What happens to demand and output when electric cars like the Tesla reduce our fuel expense from $400 a month in gasoline to $25 a month worth of electricity?

The real cost of our poor fiscal policy is not merely high unemployment, malinvestment, and low investment, but the cap it places on human potential.  The ‘slack’ here may be staggering.

All Inequality is not Equal
HAMAS