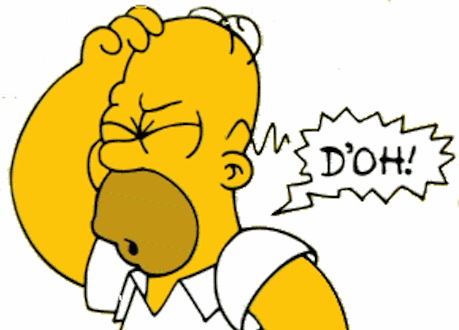 From The New York Review of Books, Are the Authoritarians Winning? by

Are contemporary politicians, on either side of the aisle, actually taking action to make the state more just and more efficient? The editors ofThe Economist do find some democratic heroes, here and there, mostly big-city mayors trying to make government more effective, but by and large they paint a scathing picture of democratic dysfunction at the national level. When conservatives win elections, corporate interests often take control. When progressives win back power, they only succeed in making the state more domineering. When conservatives are restored to office, they cut back. And so it goes, a continuing dynamic of political alternation that leaves the state unreformed and, worst of all, ever more intrusive. Both sides of modern democratic politics say they want to protect the freedom of citizens, and both end up increasing the state’s powers of surveillance.

Battered by this ever more futile political alternation, the liberal state is ever less liberal and ever less capable of controlling the interests it is supposed to regulate. Its tax and benefit systems are so distorted by special interests that it has lost the capacity to redistribute. Far from reducing inequality, the modern state is making the problem worse. As Micklethwait and Wooldridge observe, “If you put spending and taxes together, including all the deductions, the government lavishes more dollars overall on the top fifth of the income distribution than the bottom fifth.”