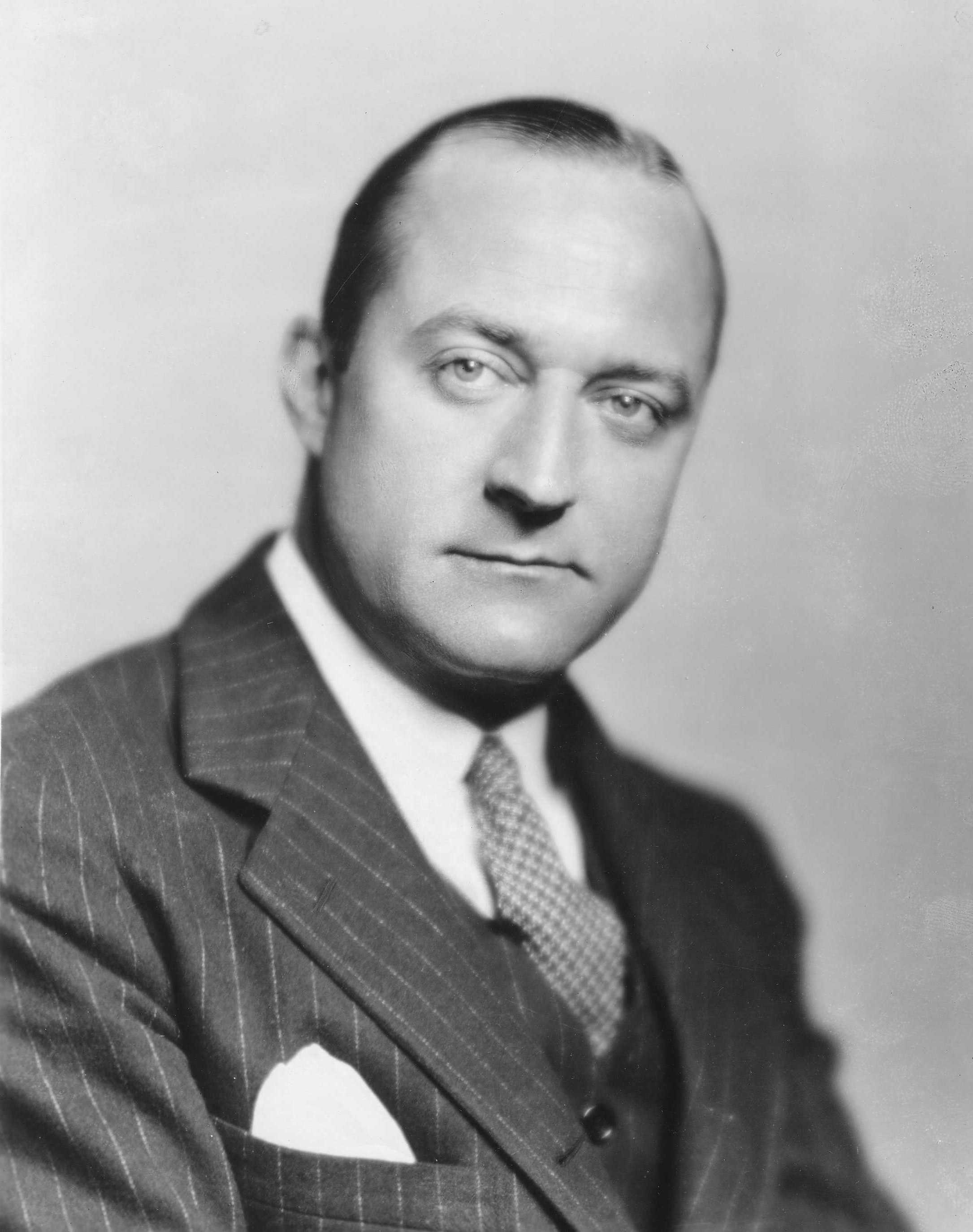 “THERE IS NO more persistent and influential faith in the world today than the faith in government spending. Everywhere government spending is presented as a panacea for all our economic ills. Is private industry partially stagnant? We can fix it all by government spending. Is there unemployment? That is obviously due to “insufficient private purchasing power.” The remedy is just as obvious. All that is necessary is for the government to spend enough to make up the “deficiency.”

“An enormous literature is based on this fallacy, and, as so often happens with doctrines of this sort, it has become part of an intricate network of fallacies that mutually support each other. We cannot explore that whole network at this point; we shall return to other branches of it later. But we can examine here the mother fallacy that has given birth to this progeny, the main stem of the network.”

“Everything we get, outside of the free gifts of nature, must in some way be paid for. The world is full of so-called economists who in turn are full of schemes for getting something for nothing. They tell us that the government can spend and spend without taxing at all; that it can continue to pile up debt without ever paying it off, because “we owe it to ourselves.” We shall return to such extraordinary doctrines at a later point. Here I am afraid that we shall have to be dogmatic, and point out that such pleasant dreams in the past have always been shattered by national insolvency or a runaway inflation. Here we shall have to say simply that all government expenditures must eventually be paid out of the proceeds of taxation; that inflation itself is merely a form, and a particularly vicious form, of taxation.”

“Having put aside for later consideration the network of fallacies which rest on chronic government borrowing and inflation, we shall take it for granted throughout the present chapter that either immediately or ultimately every dollar of government spending must be raised through a dollar of taxation. Once we look at the matter in this way, the supposed miracles of government spending will appear in another light.

Check out this book on the iBooks Store: https://itun.es/us/-Mw_y.l