Why Is This Bill (ACA) Different? 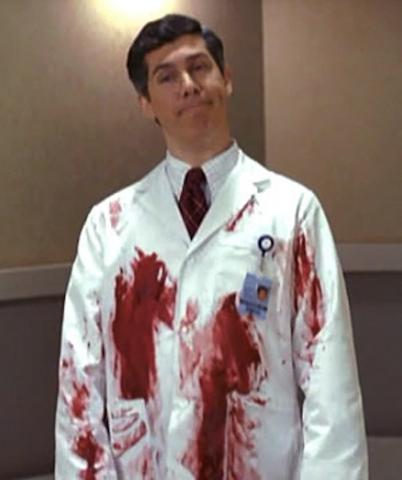 There are written rules that make an act legal, and unwritten ones that make it legitimate, and it is the latter ones this act fails. Medicare, Social Security, and the Civil Rights Act had four things in common that made them iconic: They embodied a popular consensus that was strong if not universal; they were passed by large margins with bipartisan backing, which meant their appeal crossed many factions; they were transparent and easy to follow, so the country and Congress could make informed judgments; and they were passed by the usual order of legislative business. The Affordable Care Act, on the contrary, was passed with public opinion running strongly against it; it was passed by the minimum number of votes in the House, with no Republicans voting for it; it was passed through the Senate via a loophole, as it could not have passed through normal procedures; and it was so complex, convoluted, and incomprehensible that its contents were a mystery both to the voters and the members who passed it, and remained so until last October, three and a half years after it passed.

Medicare and Social Security were relatively simple transfers of money, paid for with taxes and given to those deemed eligible for them by virtue of circumstance, and the civil rights laws were even more simple: They gave back rights to black citizens that had been taken from them by prior government and citizen actions. Obamacare, on the other hand, was a huge, complex bill of more than 2,000 pages that aimed to remake a vast, complex health insurance system, and created large numbers of winners and losers, in ways that few understood. Much of this ignorance was created on purpose, with the full rollout suspended for years, presumably until after Obama had been reelected and the furor surrounding its passage had wound down.

Medicare, Social Security, and the Civil Rights Act all passed by huge and bipartisan margins, with public opinion strongly in favor. Health care reform passed by 7 votes in the House, losing the votes of 34 Democrats (and all the Republicans), with a strong tide of public opinion running against it. Had there been a Senator Coakley, Republicans would have groaned, but accepted the bill as having been passed by the regular order of business. As it was, they loathed it almost as much for the way it was passed as for what was in it, and never accepted its moral authority. A Gallup poll taken on March 30, 2010, found that 53 percent of Americans considered the way the bill passed an “abuse of power” by Democrats as against 40 percent who found it “appropriate,” with 86 percent of Republicans and 58 percent of independents concurring in this negative judgment. Time has done nothing to soften these views.