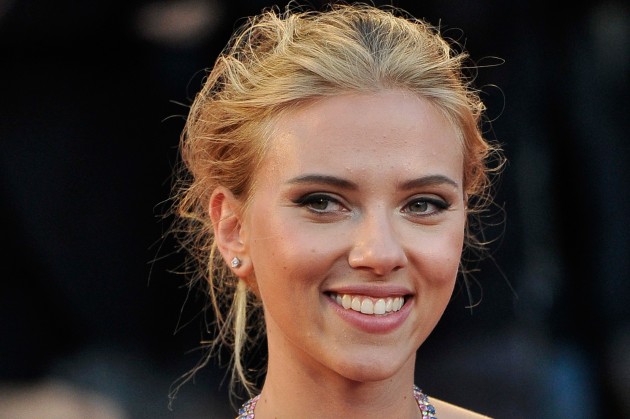 LONDON — Actress Scarlett Johansson has quit her role with the charity Oxfam after it criticized herpromotion of drinks company SodaStream, which has a factory in an Israeli settlement in the West Bank.

Israel-based drinks company SodaStream has its largest factory in Maale Adumim, a Jewish settlement in the West Bank. Israeli settlements are considered illegal under international law, and Oxfam has a policy of opposing trade with those areas.

The West Bank factory employs both Palestinians and Israelis. SodaStream cites it as an example of the two peoples working side-by-side. “Approximately 500 Palestinians work at our Mishor Adumim facility, supporting several thousand people and their families,” Yonah Lloyd, chief corporate development and communications officer for SodaStream, said in a statement to NBC News.

So Oxfam pretends to boycott Israel by taking a stand against a company that hires 500 Palestinians.  How stupid is this? More posing-  actions without results, and preaching without helping anyone.

Here is the ad: