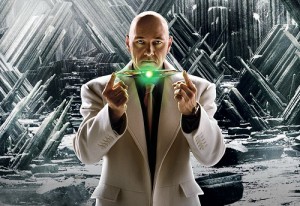 My criticisms of Obama Care have been long and many. Scott Grannis at Calafia Beach Pundit has an excellent post summarizing the hubris and damage of this horrendous bill.  Read The Obamacare Nightmare.

For starters, it is inconceivable that any government body could, by fiat, reorganize and re-regulate one-sixth of the U.S. economy and have the results be anything like what was promised or intended. (If government could work miracles, the Soviet Union would be eating our lunch today.) Government bureaucrats and agencies cannot possibly design a healthcare system that will function more efficiently than what could be achieved if the private sector and market forces were allowed free rein. The only way that healthcare could possibly cost less, while covering more people, is for the government to impose rationing, something that was explicitly not promised. The unintended consequences of this law, some of which have already appeared, are virtually impossible to overestimate.

A growing number of large and important unions are getting quite upset and concerned. The early fallout from Obamacare—the loss of jobs, the increase in part-time employment, the regulatory burdens, the increased costs, and the higher taxes—has undoubtedly acted to worsen the overall health and vitality of the economy, and it is only likely to get worse with time.

If Obamacare proceeds, the problems and dissatisfactions will mount, and Democrats will face serious consequences come next November. Next year’s election would effectively become a referendum on Obamacare, and my money says that the voters will roundly reject it and its hapless creators.

This bill may become the most unpopular law since prohibition and could be like Kryptonite to every national Democrat candidate.