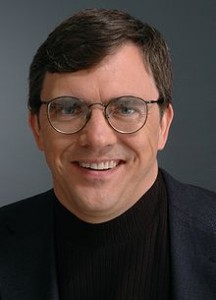 The government decides to try to increase the middle class by subsidizing things that middle class people have: If middle-class people go to college and own homes, then surely if more people go to college and own homes, we’ll have more middle-class people. But homeownership and college aren’t causes of middle-class status, they’re markers for possessing the kinds of traits — self-discipline, the ability to defer gratification, etc. — that let you enter, and stay, in the middle class. Subsidizing the markers doesn’t produce the traits; if anything, it undermines them. One might as well try to promote basketball skills by distributing expensive sneakers.

The nannyism is partly to distract from the corruption — and partly just another opportunity to leverage it. A good general rule is that the more a government wants to run its citizens’ lives, the worse job it will do at the most basic tasks of government. “This is what blue model decline looks like. And with businesses and people fleeing the state, the worst may be yet to come.”

Power given to or acquired by the government is used to acquire more power,