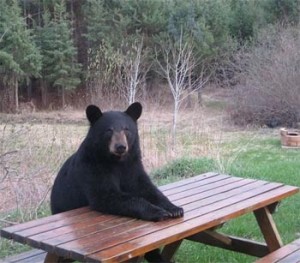 A pot of honey attracts flies as well as bears. Bureaucrats, politicians, bishops, raiders, robbers, revolutionaries, short-sellers, managers, business writers, and missionaries all think they can invest money better than its owners.  Owners are besieged on all sides by aspiring spenders-debauchers of wealth and purveyors of poverty in the name of charity, idealism, envy, or social change.  In fact, of all the people on the face of the globe it is the legal owners of businesses who have the clearest interest in building wealth for others rather than spending it on themselves, and it is usually only the legal owners who know enough about the sources of their wealth to maintain it.

From the new edition of Wealth and Poverty by George Gilder.  Originally published in 1980 the new version is updated with 40,000 words and views on the current scene.