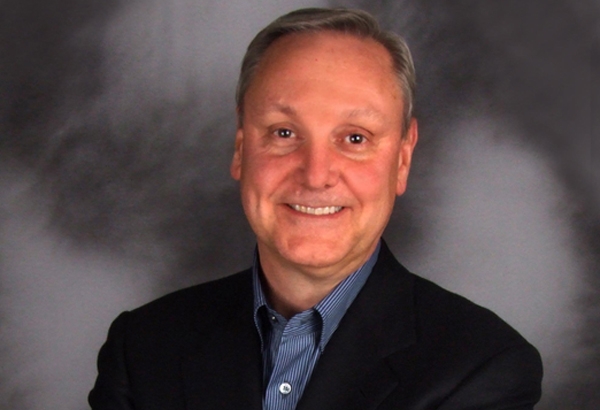 Even worse, when rich people like Warren Buffett and Bill Gates give away one dollar of their income, it costs middle-class workers and their families $1.35 (of cash),* substantially more than sixty cents. Unlike the top 5 percent of workers, who consume 60 percent of their income and invest 40 percent, the richest families consume very little of their income, perhaps 10 percent or less in the case of Buffett and Gates, and invest the rest. ““Their income is so large that their extravagant consumption barely dents.  The dollar that they give away largely would have funded investment and underwritten the risk necessary to create new products, lower costs, and long-lasting jobs. Accumulating more equity to underwrite more risk is the very thing the economy needs to grow employment. Who really paid for the dollar donated by the ultrarich? Workers did.

Had the rich continued investing, the demands of consumers would have dictated the success and failure of their investments. Investors would have run experiments to find new products that uncover those demands. When the rich give the dollar away, they take away consumers’ control over that dollar of investment and give it to a charitable foundation. Again, who really gave up control? Consumers did.”

Check out this book on the iBookstore: https://itunes.apple.com/us/book/unintended-consequences/id524193321?mt=11

Missing from the class warfare debate is who benefits from investment.  The class warriors indicate that only the wealthy do, but the bigger beneficiaries are the consumers and the middle class, who benefit from the jobs created.  The better question is not what is the “fair”amount the wealthy should retain, but how will their money best benefit others: by investing and creating jobs and more tax payers or by stripping it from the better stewards and giving it to the least productive.