Fighting for Control of a Dead Economy 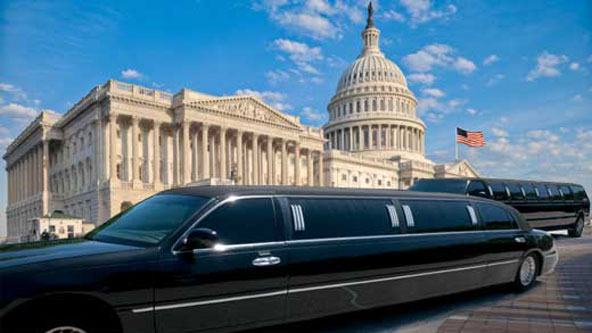 From The Road to Oligarchy by Daniel Greenfield in Sultan Knish

There is also very little social mobility. Human ingenuity can allow people to become wealthy under nearly any set of circumstances, but it’s a good deal harder to do it under an oligarchy. Oligarchies have enough instability that it is possible, but those individual stories of making it up from the slums are usually isolated incidents. The majority of slum-dwellers stay in the slums and become involved with a political faction if they want to improve their lives.

In the oligarchy the wealthy form a natural aristocracy, but it isn’t an aristocracy of talent, it’s the accretion of closeness to power. This aristocracy changes in composition with revolutions, but its nature remains the same.  It is a collection of the people with the best lobbyists, the best bribes and the closest cultural ties to whoever is in power. Any member of the oligarchy can have his wealth and influence stripped away in minutes at the behest of the regime.

Even as American Exceptionalism declined, the remaining free enterprise aspects of the country kept the American Dream alive. For a while that American Dream, the ability to enter the country and move up the economic ladder became the sum of the nation. Generations of politicians reduced the meaning of the United States to a nation of immigrants where any new arrival could launch his own business and make money.

The rise of the oligarchy is foreclosing that dream leaving only the nation of immigrants struggling within a complicated political hierarchy for government handouts from a political movement that denounces some tycoons at the behest of other tycoons. It’s the oligarchy at war for control of the dead present, even as it kills the past and the future to accommodate its plans.

It is the end of America and the rise of an Obamerica. Obamerica will still have great reserves of wealth, but on average it be far poorer and far less productive.
– See more at: http://sultanknish.blogspot.com/2013/03/the-road-to-oligarchy.html#sthash.rOFg8ry8.dpuf

Julia Must Be Stopped
The Storm Will Not Pass