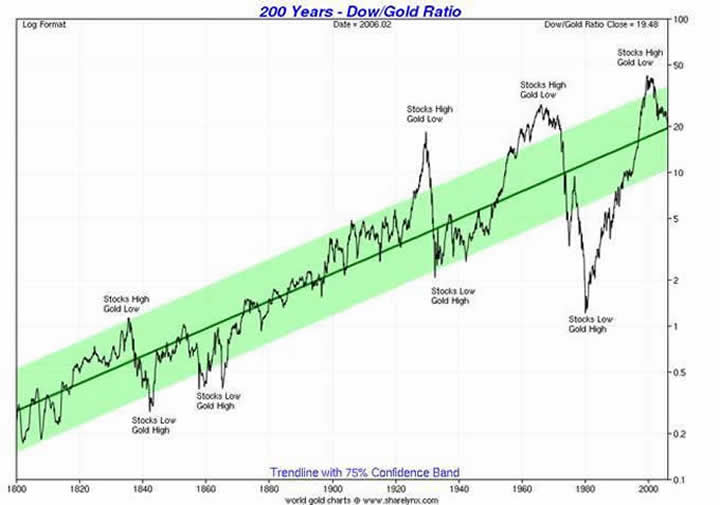 Rich Karlgaard puts the Dow rally into perspective in the Wall Street Journal, 2/5/13.

Excerpt from The Stock Rally That Isn’t; (may require a paid subscription to read online)

In December 1974, the S&P 500 hit a low of 67, having fallen 45% over the previous 23 months. The 1973-74 crash coincided with a recession that produced unemployment of 10% and a collapse in American confidence, led by President Richard Nixon’s resignation in August 1974 and a worsening situation in Vietnam.

The Left, The Right, and Israel
Fraud in the Name of Liberalism