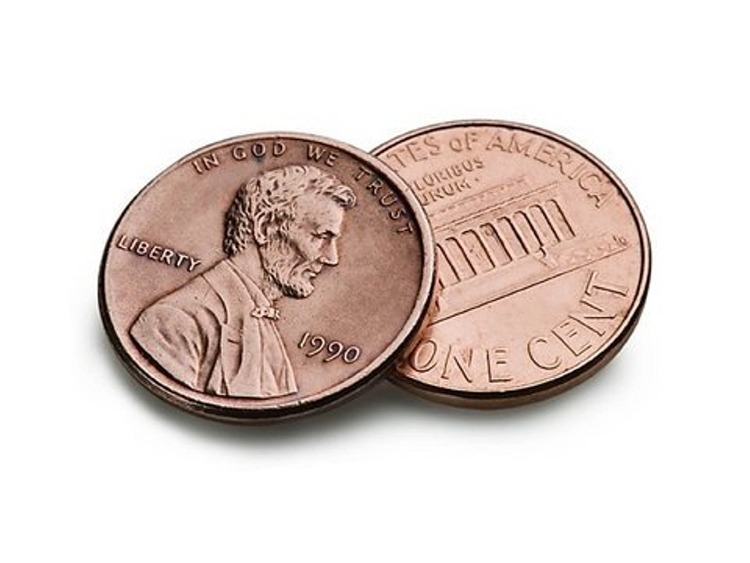 From John Cochrane, The Grumpy Economist, Two Cents on the Minimum Wage,

Let’s presume for the sake of discussion that a rise in the minimum wage would indeed not much change the demand for labor, the costs would just be passed on in the form of somewhat higher prices, with little decline in output — as usual in non-economics, assume that all elasticities vanish.

It still strikes me, that like much of the current policy discussion, we’re asking the wrong question. The question is not “is this great” or “is this terrible” but “does this have anything to do with current problems?”  The fiddling while Rome burns is worse here than the belief in minor economic magic.

I would contend that other favorite issues such as gun control serve to distract the voters from the larger issues of unrestrained spending and slow economic growth.

Bigger Haystacks
What if…