An Assumption of Decency 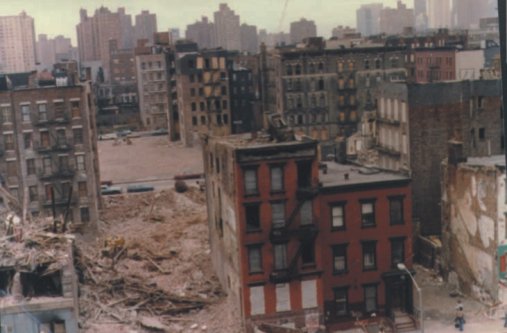 Daniel Greenfield writes The Guns of Obamerica in his blog The Sultan Knish, 1/20/2013.

Those are the crowded cities of Obamerica. The places with the most restrictive gun control laws and the highest crime rates. These are the places where the family is broken, money comes from the government and immigrants crowd in from some of the most violent parts of the world bringing with them their own organized crime. These are also the places that have [been] run by Democrats and their political machines for almost as long as they have been broken.

In 2006, the 54% of the population living in those 50 metro areas was responsible for 67% of armed killings nationwide. Those are disproportionate numbers especially when you consider that for the people living in most of those cities walking into a store and legally buying a gun is all but impossible.

While I try to avoid overt partisan commentaries, this is a stunning observation.  Our democracy was always predicated on an assumption of civil decency.  Our value of individual rights was tied to individual responsibility   One has to ask if the impact of creating dependency in the guise of fighting a war on poverty has not turned into a war on the very people we pretended to help.

The Benefits Trap
The Entrepreneurial Deficit