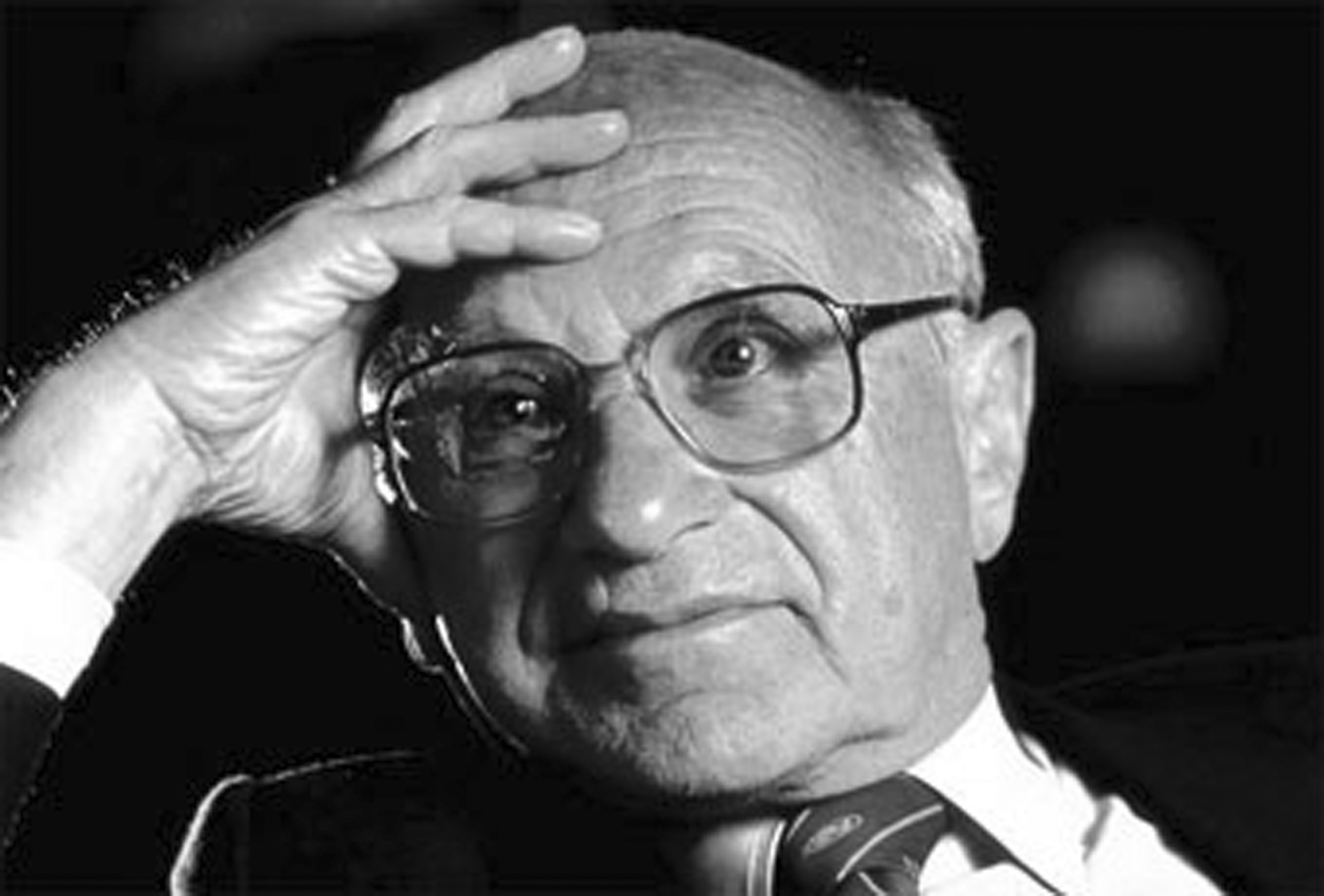 In 1999, economist Milton Friedman issued a warning to technology executives at a Cato Institute conference: “Is it really in the self-interest of Silicon Valley to set the government on Microsoft? Your industry, the computer industry, moves so much more rapidly than the legal process that by the time this suit is over, who knows what the shape of the industry will be? Never mind the fact that the human energy and the money that will be spent in hiring my fellow economists, as well as in other ways, would be much more productively employed in improving your products. It’s a waste!”

He predicted: “You will rue the day when you called in the government. From now on, the computer industry, which has been very fortunate in that it has been relatively free of government intrusion, will experience a continuous increase in government regulation. Antitrust very quickly becomes regulation. Here again is a case that seems to me to illustrate the suicide impulse of the business community.”

Friedman was right. The Internet undermined Microsoft’s market power years before the litigation ended. Alas, his warning fell on deaf ears—and ironically, it was Microsoft that led the recent lobbying to investigate Google’s dominance of the search industry. Microsoft funded lobbyists under names such as FairSearch.org.

The FTC hired outside lawyers to prepare a case, but after a lengthy investigation concluded what was obvious from the start: There was no case against Google’s practice of delivering answers as well as just links in its search results. It may harm Google’s competitors, but it benefits consumers, whom the antitrust laws are supposed to protect.