Why Democracy Fails in the Middle East 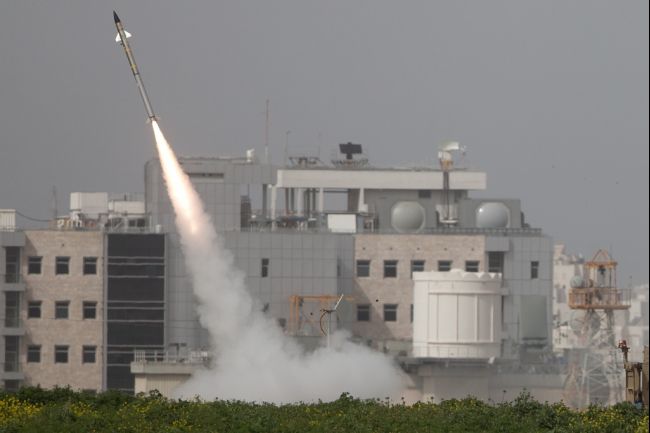 In an amoral society, democracy is one of the few things left to us by dead white men that is held to be a virtue, rather than a vice. It goes unquestioned because to most people it represents the power of the common man over his rulers, even if the common man no more rules his rulers than he did some two-hundred years ago. But democracy for the grandfathers of the salesmen goes deeper than fact. It represents a classless society where one man is as good as another and there are no lords or kings.

This however is not the effect of American democracy, it is rather the cause of American democracy, particularly in its Jacksonian flavor. And that old Scots-Irish flavor can be served locally, but it can’t be exported. The ballot box is not a society of rugged individualists, it is not a classless society where no one bends a knee before lords or the ascension of the common man. Those are features you can see in the showroom, but they don’t come with the device.

In our democracy salesmanship we never really troubled to ask ourselves why the Muslim world would want democracy and what it would do with it. Saddam Hussein bought 4000 Playstation game consoles, not because he was trying to train suicide bombers on copies of Sonic the Hedgehog, but because some of its components could be used in weapons. Those Muslim groups most interested in democracy were looking to weaponize it as well.

The innate assumption in that use of “the people” as applied to people of different religious and ethnic backgrounds is very American. When used by the left, “the People” carries it with the ominous resonance of a collectivization that transcends all individual attributes. But when used by that old fashioned creature, the pre-post-America ‘American’  it throbs with the assumption that the people of a free society will unite around their freedoms, rather than around their identities. That assumption may be outdated, but it is still what we expected Iraqis and Egyptians to do. And our salesmen never really got around to asking what being a people meant to Iraqis and Egyptians, rather than Americans.

We assumed that democracy would begat the moral virtues of a free and open society. We were wrong.  Without the established moral virtues of freedom, tolerance, individual rights, and a classically liberal respect for reason, democracy is just another form of tyranny.  We saw this in the guillotines of the French Revolution and with the missiles launched hourly from Gaza.

Aligning Knowledge With Power
Tales of The Absurd 2012 12 05