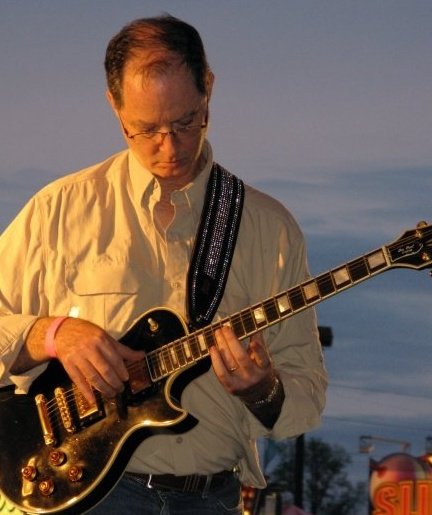 When poverty becomes a government concern it spawns bureaucracies with six figure staffers who claim the moral high ground not by reducing poverty, but by perpetuating and institutionalizing it.

Without the established moral virtues of freedom, tolerance, individual rights, and a classically liberal respect for reason, democracy is just another form of tyranny.  We saw this in the guillotines of the French Revolution and with the missiles launched hourly from Gaza.

It is not the lower rate on the upper income that should outrage Warren Buffet; it is the much higher rate we impose on those trying to leave dependency.

When the government creates bureaucracies to solve problems, the greatest threat to the bureaucracy is to succeed.  The problem will be redefined so it will never go away.  After spending trillions on fighting poverty, we must redefine poverty so that more people will be deemed poor.

My problem with the elite comes when the educated and the wealthy view their status as not merely the ability to run your life better than you but the right to do so.

People borrow when a) they hope to profit from their capital and b) when they are secure in the future.  The level of interest rates are secondary. Higher taxes and regulations reduce the profit potential and no one is secure in the future of a country with such uncontrollable debt. Without addressing these concerns printing money and dropping interest rates is futile.