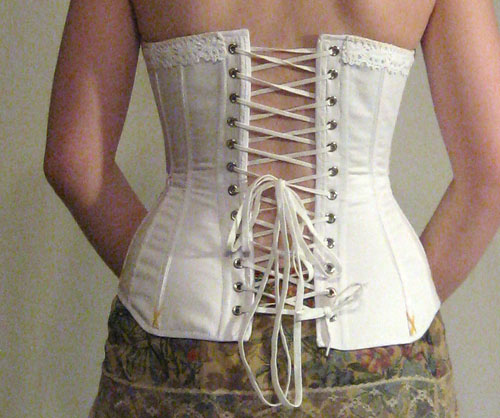 Banks do not survive by loaning money to prevent insolvency; they loan money to provide liquidity.  Banks are not loaning money, not because of the lack of liquidity but because there is a lack of prudent loans to make.

Small businesses are suffering from an accumulation of friction costs that make it harder to turn a profit.  I include in these friction costs a psychological cost of being targeted and disrespected.  Few will enter a game if they sense they will be victimized or if the rules will be unclear or unfairly applied.

The problem, however, is not equally true throughout the economy.  Large public companies are benefiting from low interest rates and the demise in competition from the small private sector. Larger companies have the infrastructure to comply with ever rapidly growing regulations.  And larger companies have so much capital deployed they  are unable to simply close shop and walk away.  For a lender this makes them a better credit risk.

Low interest rates greatly penalize savers and the retired, yet it seems to be doing little to stimulate the private markets and small businesses which is where most of new jobs come from.

Small companies will close down or sell out to large companies, but what is critically missing is the startup of new companies; the market is just too unwilling to support new ventures.  This is where the great growth came from during the Reagan revolution.

Bernanke is a dedicated student of the Great Depression when the problem was largely liquidity.  The crash of 2008/09 was largely a problem of insolvency and may require a much different solution.  Liquidity solutions will not cure solvency issues, and monetary policy will be limited in its ability to solve fiscal problems.

For years the Fed has been able to solve problems created in Congress.  Loose money has obscured the results of bad government policy like a tight girdle and a push up bra obscures a woman’s real shape.