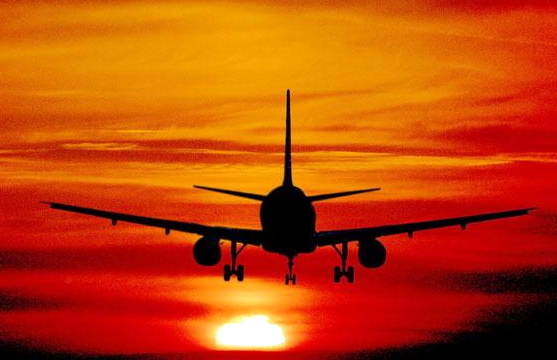 In The Telegraph, Two-thirds of millionaires left Britain to avoid 50p tax rate by Robert Winnett, 11/27/12

This number fell to just 6,000 after Gordon Brown introduced the new 50p top rate of income tax shortly before the last general election.

The figures have been seized upon by the Conservatives to claim that increasing the highest rate of tax actually led to a loss in revenues for the Government.

It is believed that rich Britons moved abroad or took steps to avoid paying the new levy by reducing their taxable incomes.

A smart person learns from his mistakes, a wise person learns from the mistakes of others.  The administration’s tax policies are neither smart nor wise.  This is also noted in my article in today’s American Thinker, A Tax Increase Primer:

The Laffer Curve argues that higher taxes, particularly at the margin, create a disincentive to earn and thus decrease the actual tax dollars generated. This largely depends on the amount of the tax increase and where on the theoretical curve you are. It also depends on which tax you are raising. If you are raising the income tax on a salaried or hourly paid worker, he has few alternatives to paying the tax. If you are raising the rates on capital gainsincome or dividends the wealthy have enormous flexibility to avoid the taxes. They can favor investments that depend on capital appreciations over a long term, they can place assets in trust, or they can otherwise structure their income to minimize the impact of the law. In a competitive global investment environment they can move their capital to a friendlier location.

print
Jobs and Taxes
Mastering the Message and the Method